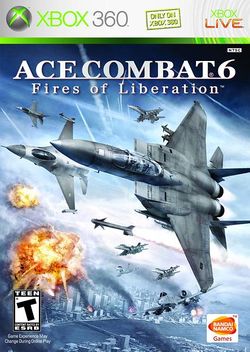 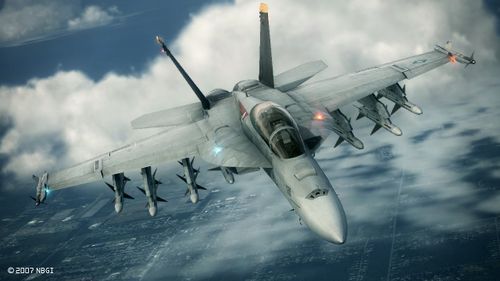 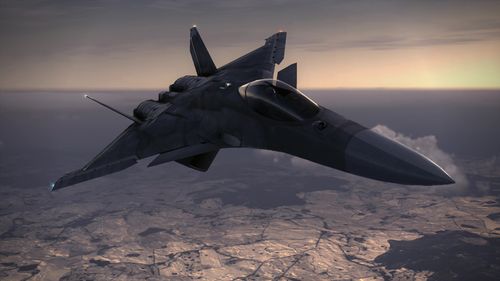 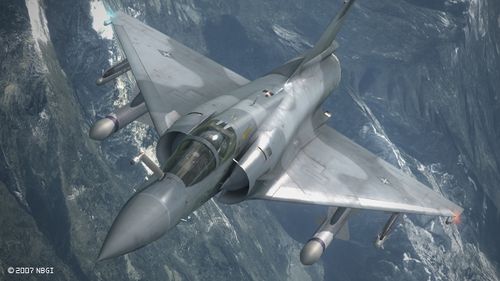 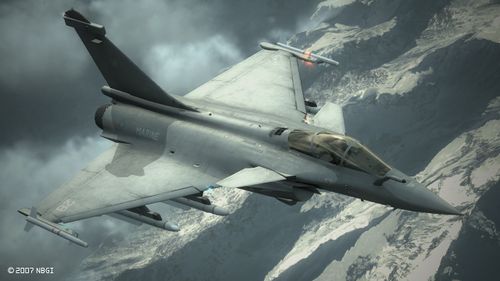 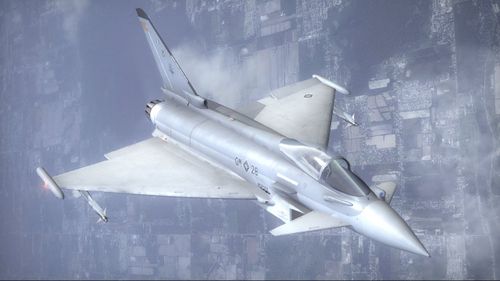 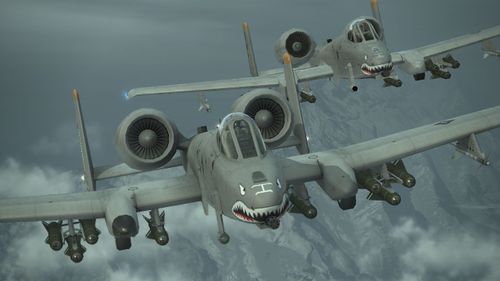 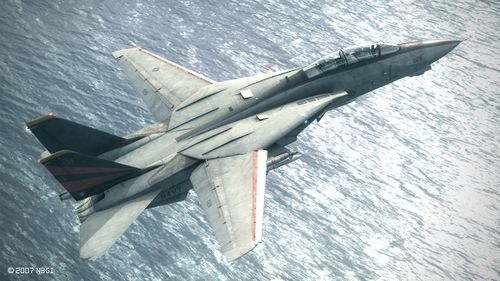 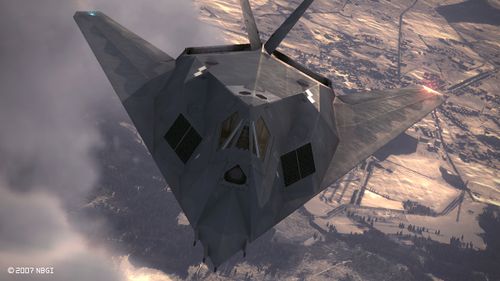 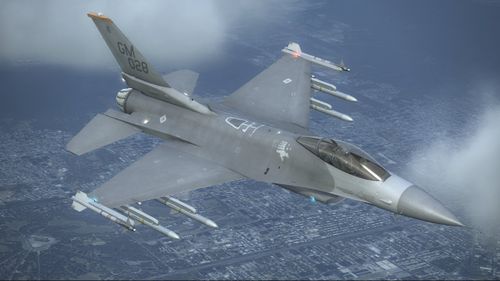 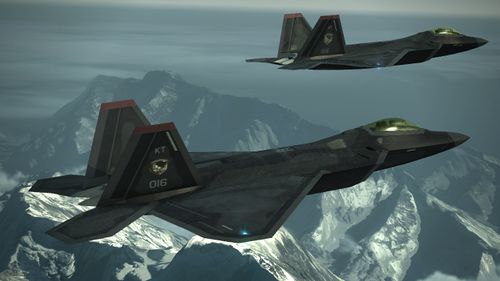 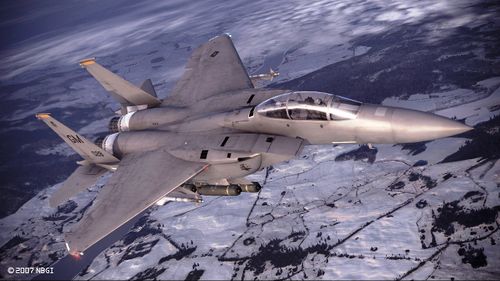 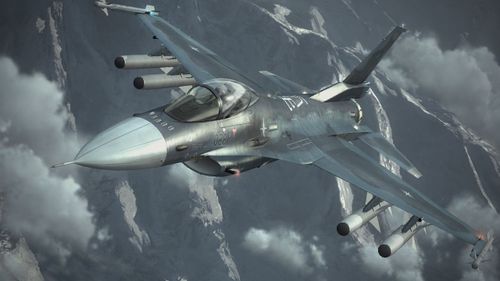 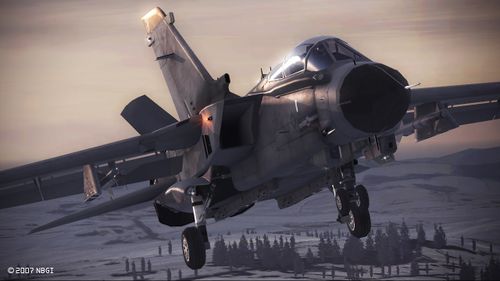 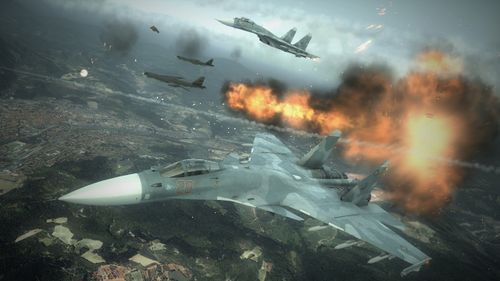 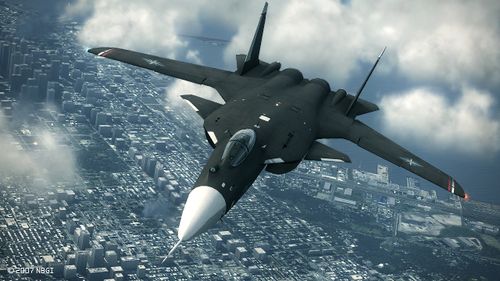 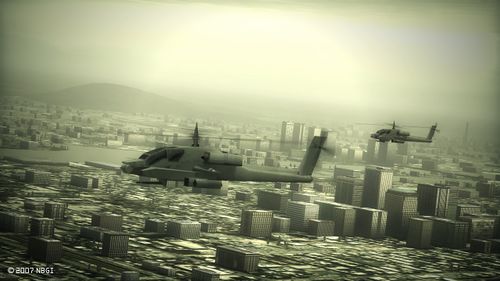 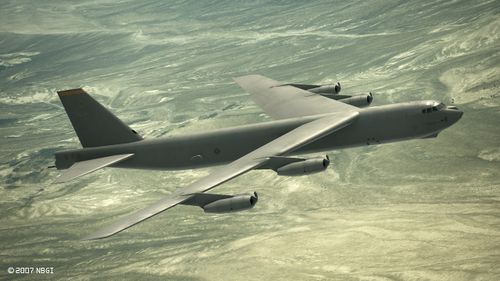 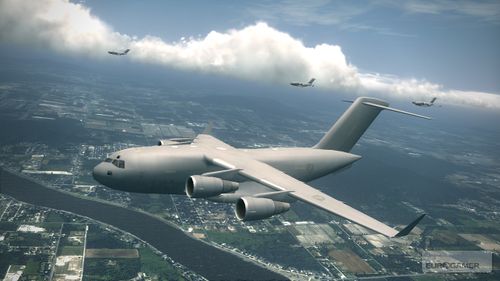 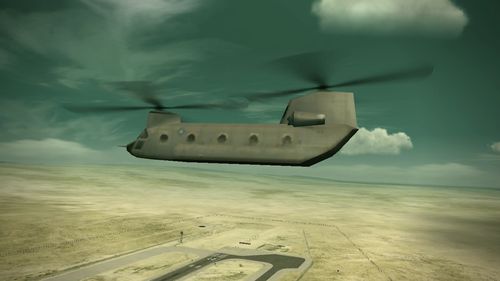 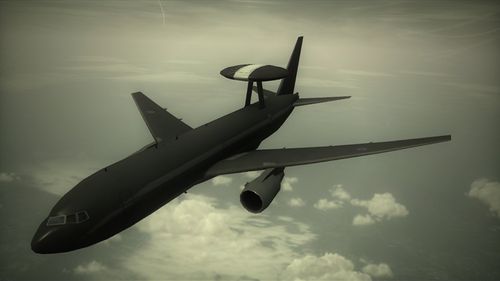 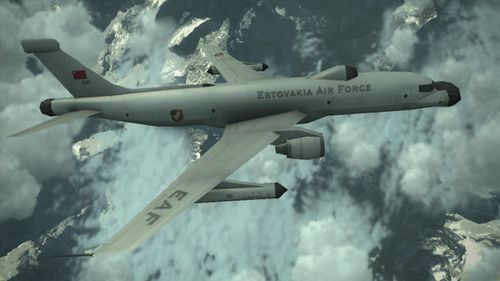 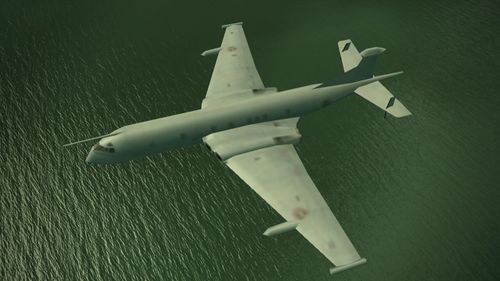 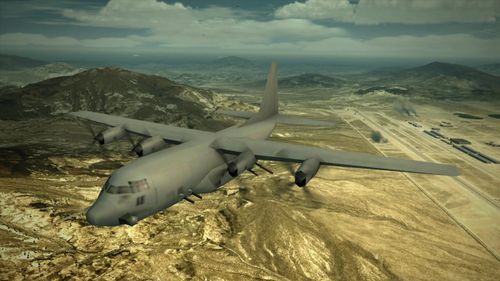 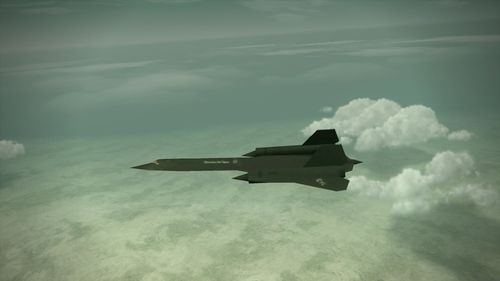 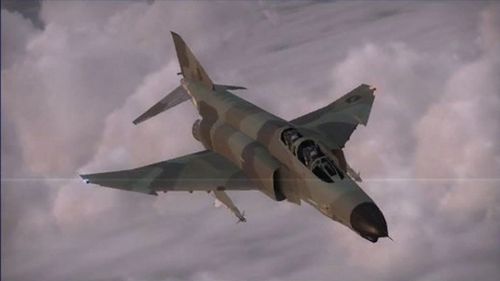 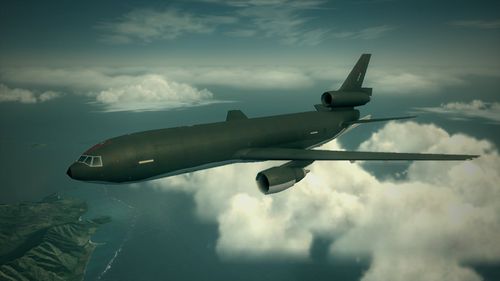 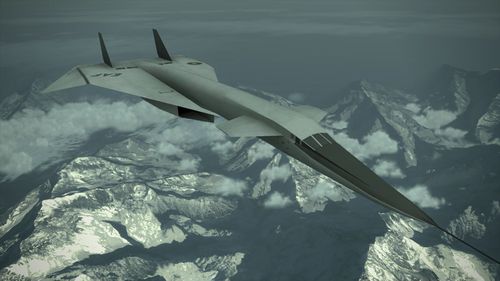 Referred to as H-9 in-game. 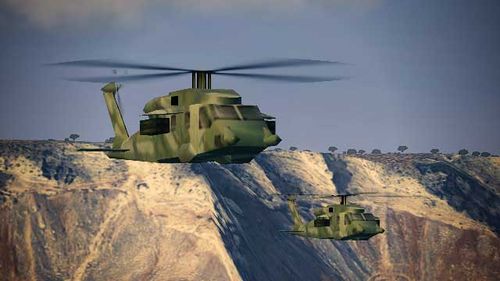