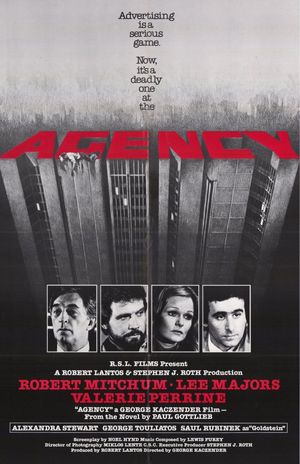 A mysterious millionaire buys an ad agency and begins to replace its employees with his own people, who don't appear to be advertising types at all. A copywriter begins to suspect that the man isn't interested in selling products as much as he is in inserting his own sinister political beliefs into the commercials the agency runs on TV in order to subliminally brainwash an unsuspecting public into supporting the causes and candidates he wants them to. When the copywriter confides his suspicions to a friend and soon afterwards is mysteriously killed, his friend begins his own investigation.

Seems that US Air Force had only operated the 800 Series, designated C-29, first flight in 1983. Not the correct USAF livery, therefore most likely a fake livery.
Aircraft could possibly be CF-DOM, cn 25018. 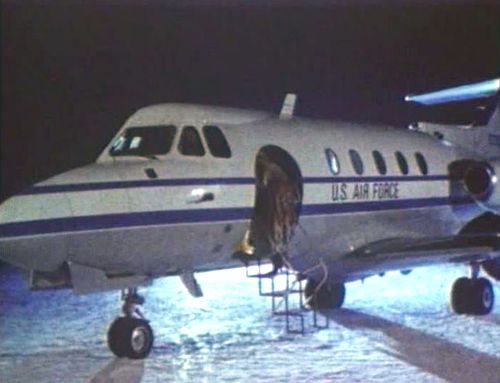