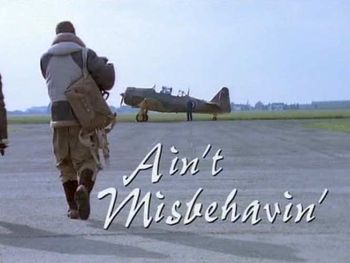 "Ain't Misbehavin'" is a delightful wartime comedy about two very different bandsmen (Eddie and Eric) and their misadventures with gangsters, romance, and black-marketing in Blitz-time London.

Registration G-BPIV, c/n 10201 built in 1934. Canadian-built variant of the Bristol Blenheim. The only airworthy “Blenheim” at the time of the film, but severely damaged in 2003. It was finally repaired and made airworthy again in late 2014 as a Mk I(f). 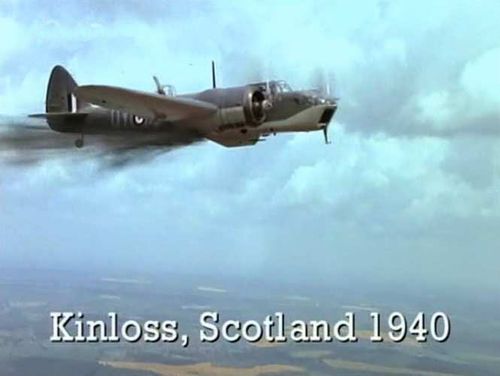 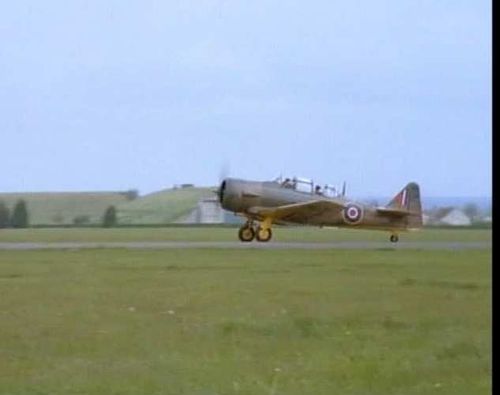 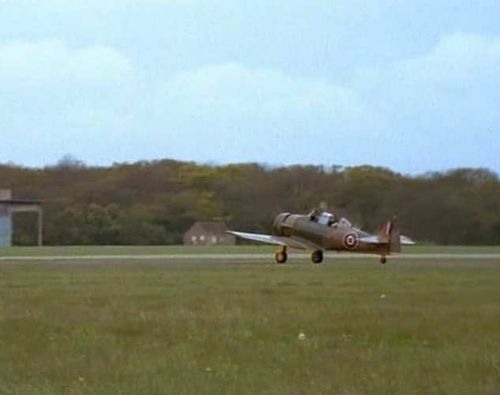 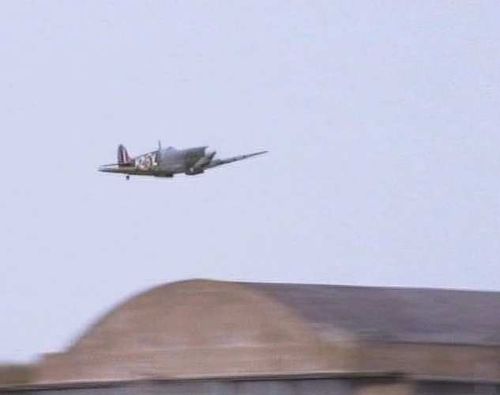