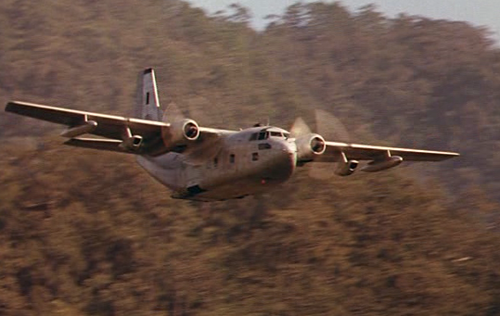 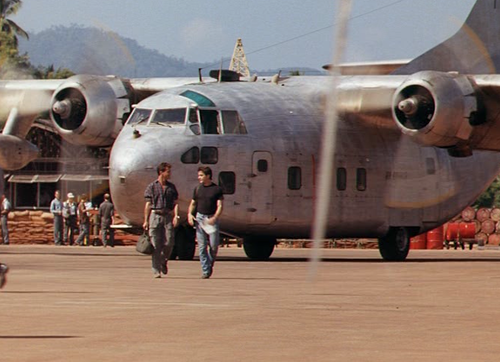 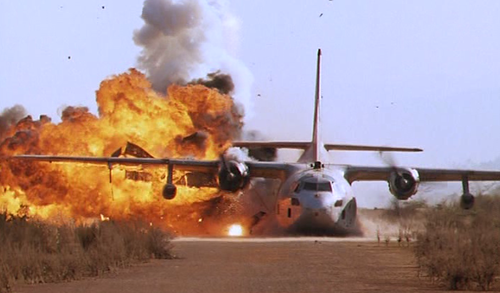 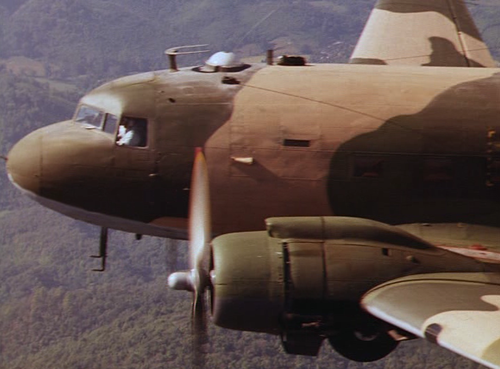 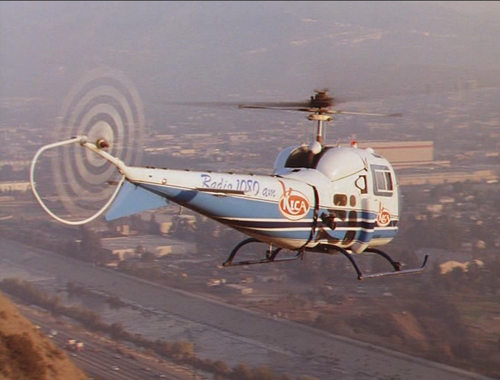 Royal Air Lao livery made for movie on a sample from the Kong Thab Akat Thai/Royal Thai Air Force. 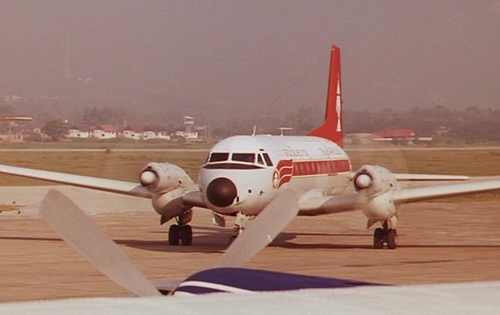 The aircraft was rebuilt from a junkyard of the Thai Air Force where the former american Fairchild AU-23 (military variant of the PC-6C) have been found. Aircraft have been sold to the Royal Thai Air Force when the withdrawal of the USA from the South East Asia, then rebuilt 15 years later by civil aircraft advisors for the movie. Air America livery. 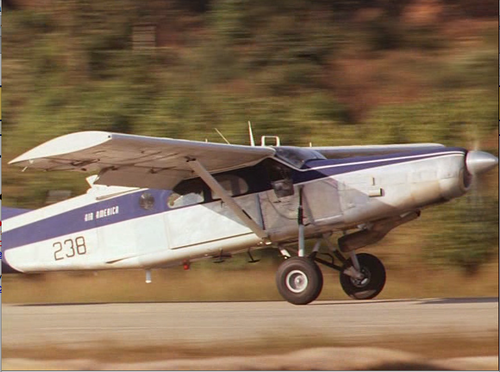 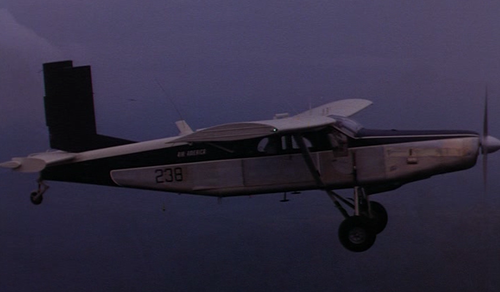 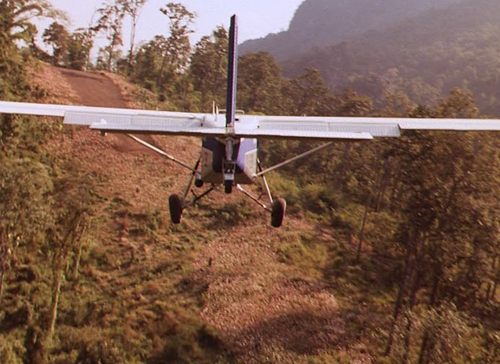 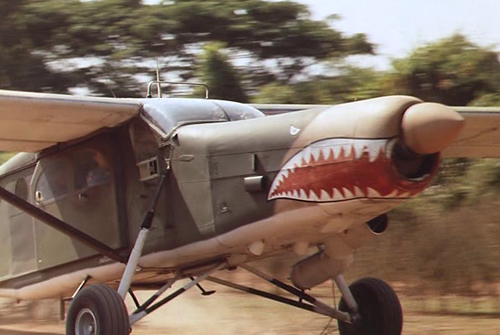 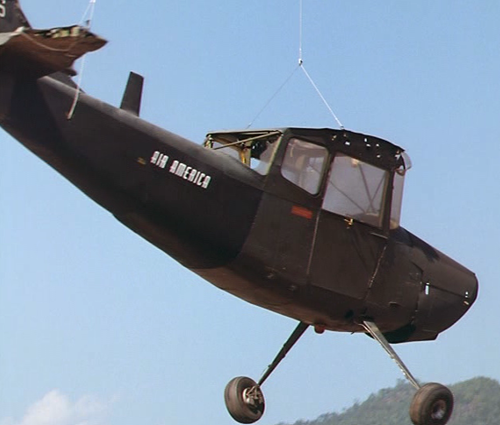 This plane was being dropped off for some work. 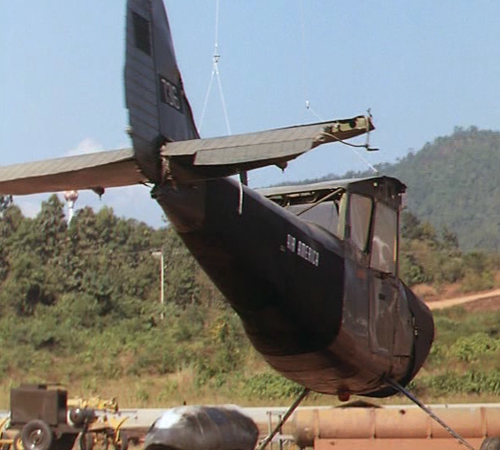 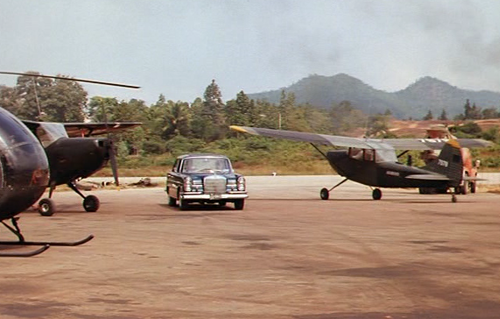 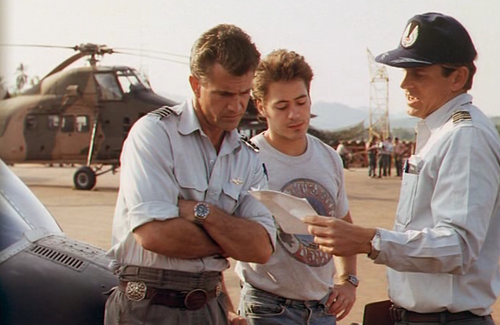 These examples are all UH-1Hs. One of the camouflaged Hueys can be seen with a anti-missile exhaust deflector. First three pictures in Air America livery. 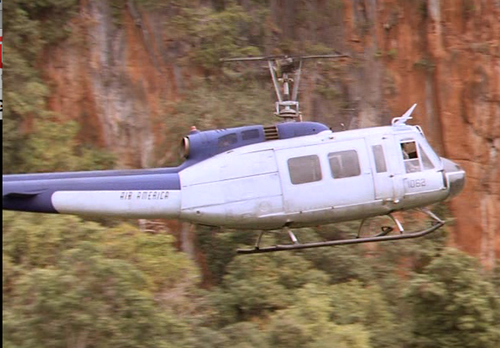 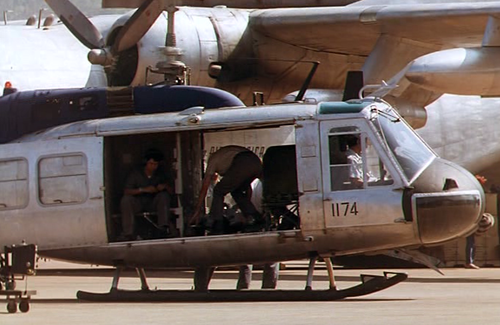 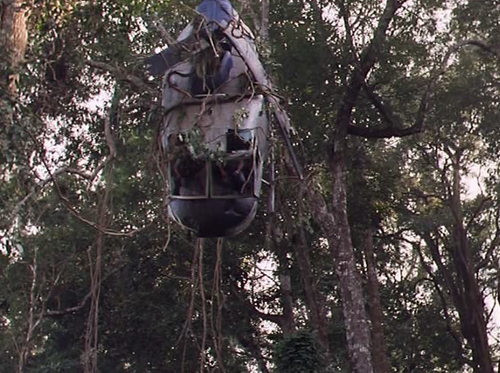 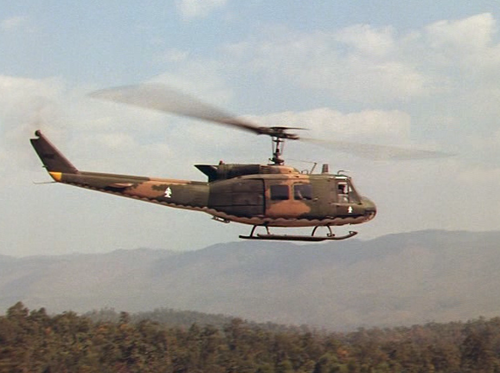 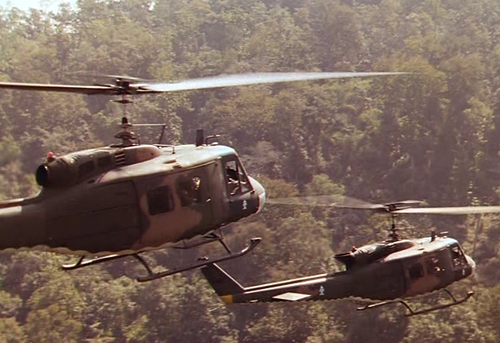