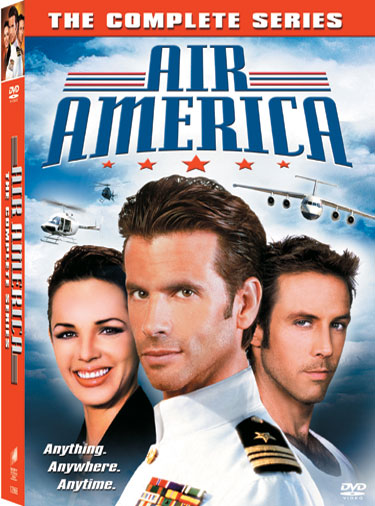 This television series is not based on Air America film starring Mel Gibson. This series is about two buddies, Rio Arnett and Wiley Ferrell, who pretend to be pilots for Air America, a Latin American airline. They're really undercover agents working for the State Department. Rio and Wiley are responsible for, pretty much, playing the heros throughout the series.