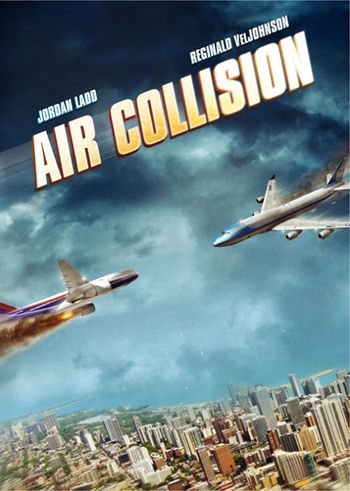 During a solar storm the satellite of the new terror-defending system ACAP is destroyed, causing Air Force One and a civilian plane to fly on a collision course.

The Air Force One is seen throughout the movie as one of the main characters. The movie uses a CGI Boeing 747-300. In reallity, the VC-25 is based on a Boeing 747-200, furthermore it does not have windows on the top deck. 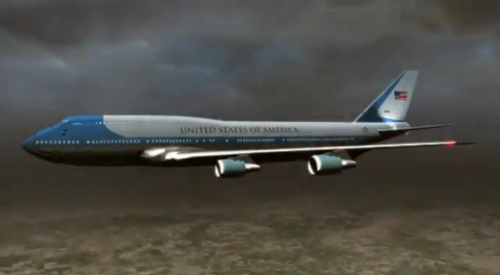 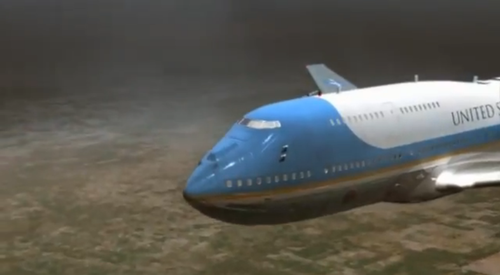 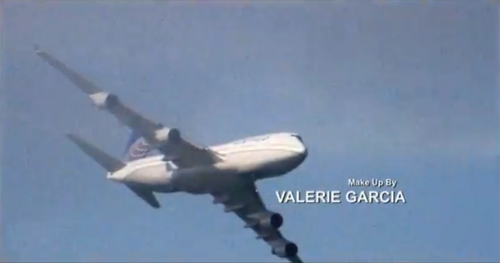 Another Boeing 747-400 operated by United Airlines.

This aircraft in colors of fake airline Americana Blue is seen as flight 23 throughout the movie. During the flight the aircraft is hit by the solar storm, which causes a double-engine failure and the wrong computer navigation, setting a collision course with the Air Force One. 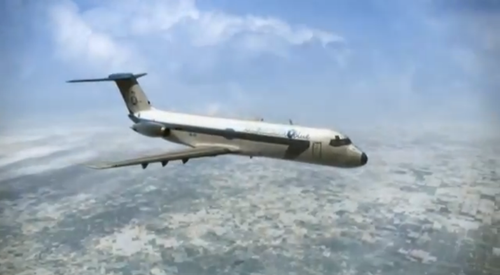 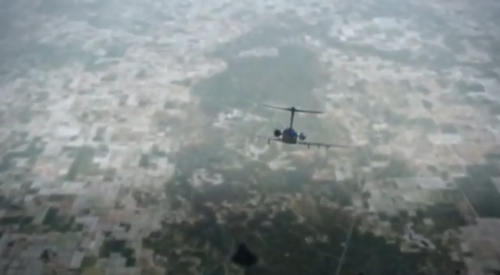 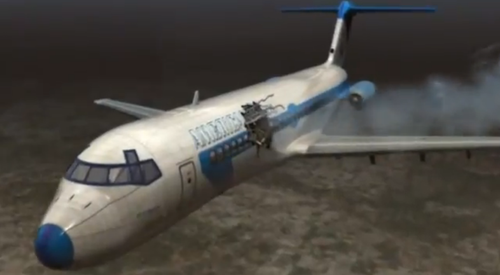 A non-exploding missile shot by the Air Force One ripped a hole into the DC-9's fuselage.

Two Lockheed F-16 are used for "Operation Morning Light" but shot down by Air Force One. 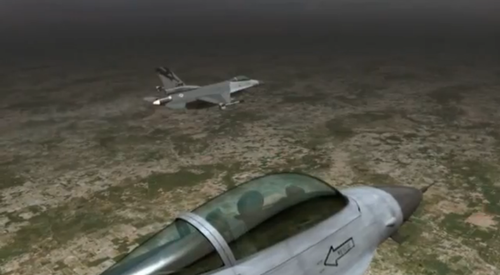 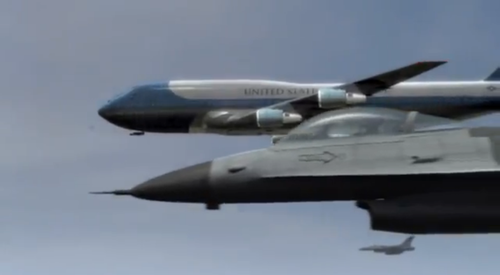 Used for "Operation Sam Fox", a mid-air rescue of the presidential family. During the rescue the tube between Air Force One and the C-130 is ripped apart due to bad weather. It later crashes due to a soldier, who is sucked into one of the engines. 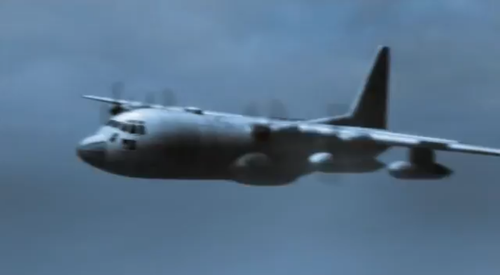 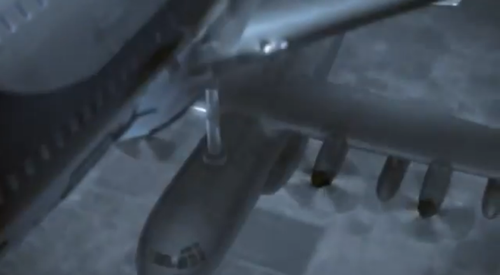 The C-130 below the Air Force One with the "rescue tube".

Operated by US Airways, with an unidentified T-tail, narrow body aircraft in the foreground. 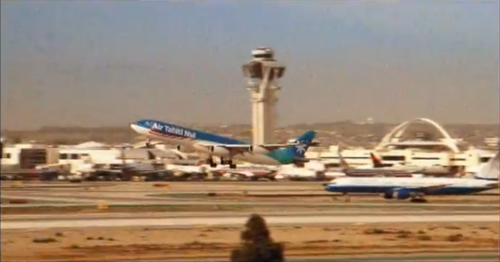 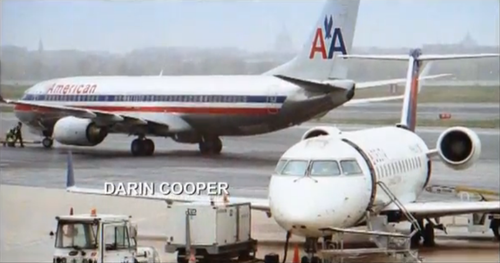 Boeing 737-823 of American Airlines and Bombardier CRJ200ER of Delta Connection.

A Boeing 777-222 in the background, Boeing 737-522 takes off in the foreground. Both aircraft are operated by United Airlines. 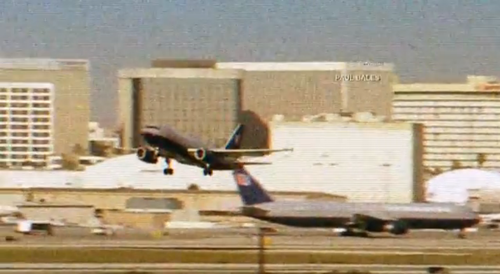 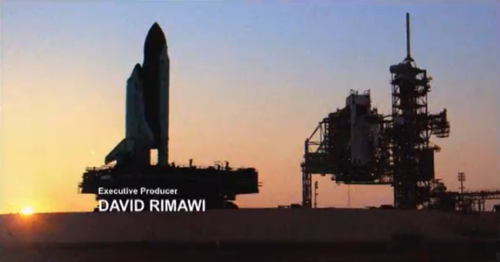 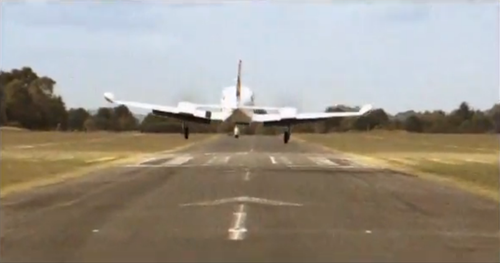 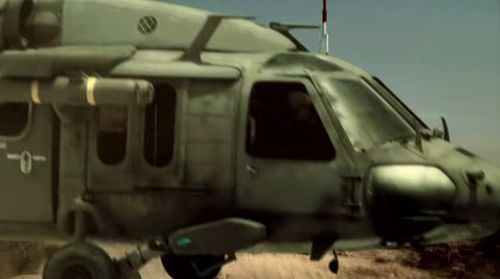 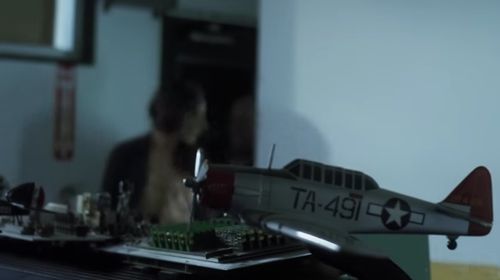 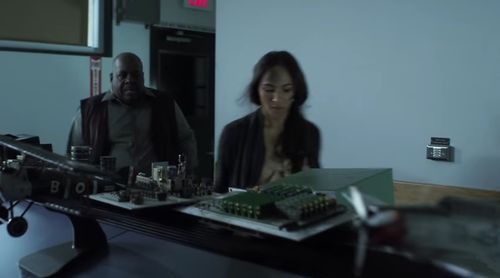