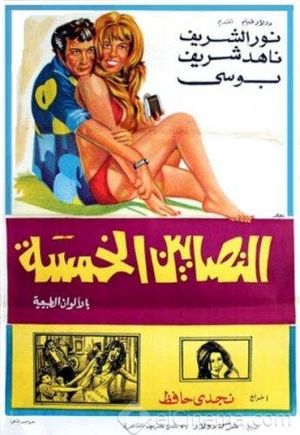 A comedy about a girl and her boyfriend, a young man, working on a monument, has succeeded in a fraud earlier by stealing a sum of money from a neighbor that he keeps in his house. The neighbor eventually discovers the truth, and gets into an argument with the young couple where he ends up getting knocked out. Thinking that they killed him, the young couple tries to get rid of his body by hiding him in the the trunk of their car and then driving all around Damascus trying to find an isolated place to dump his body, but every time they try to, a passerby comes by and asks what they are doing, where they end having to find another place. It turns out the neighbor is not really dead, and when he comes back to his house, his neighbors are literally shocked to see him alive.

Another DC-6B of Syrian Arab Airlines in the background. 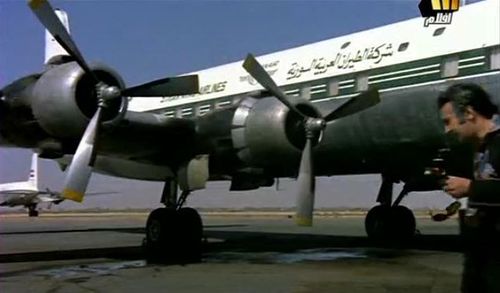 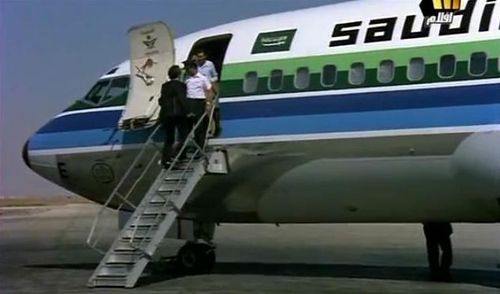 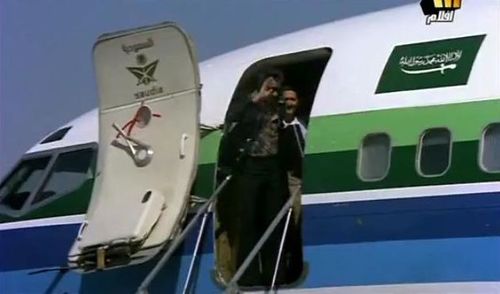 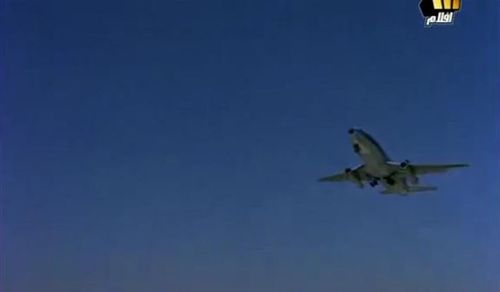 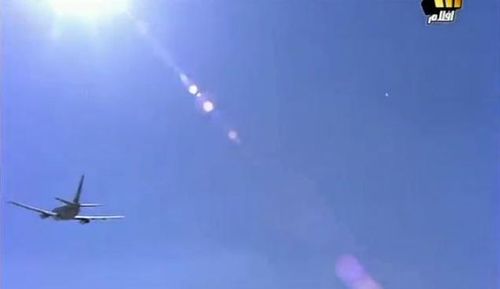