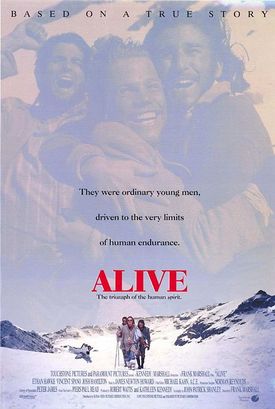 A plane carrying a Uruguayan rugby team crashlands in the Andes Mountains. Five die immediately in the crash and as food dwindles others begin succumbing to their injuries and hunger. The survivors must turn to cannibalism to survive, making the difficult and emotional decision to eat the bodies of their friends and families who perished in the crash and after.

Uruguayan Air Force Flight 571, which descends too soon due to the pilots thinking they are farther over the mountains than they really are due to low cloud banks. It clips a peak, losing its tail section and causing four people to be sucked out the back, before losing both wings and sliding down a steep embankment to come to a stop against a snowbank. The crashed plane serves as the location for much of the film and the survivors live in it. The plane's flight number and livery are false, but mirror those of the real-life Flight 571. 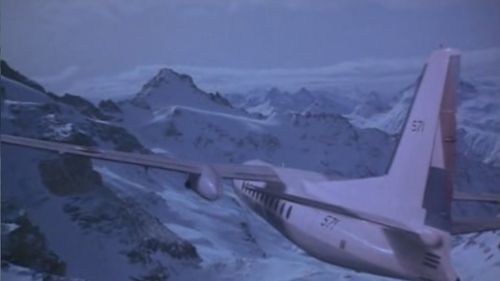 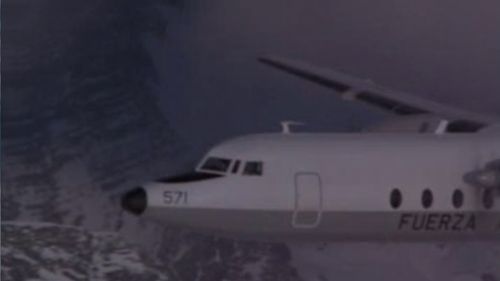 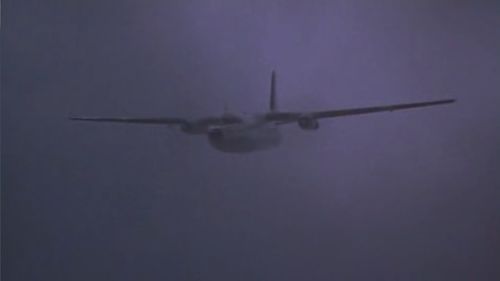 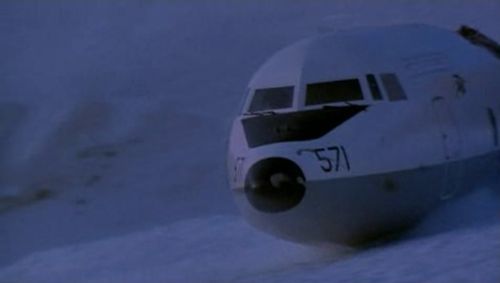 The survivors try unsuccessfully to signal to this airplane. 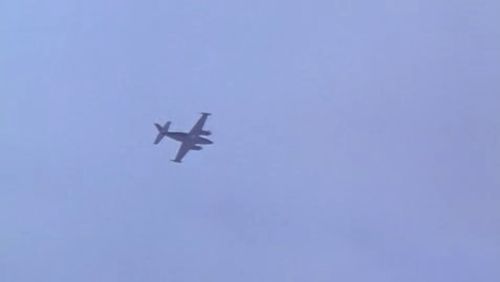 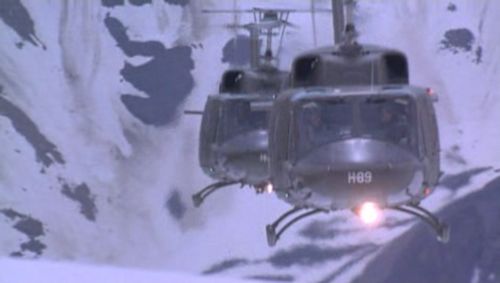 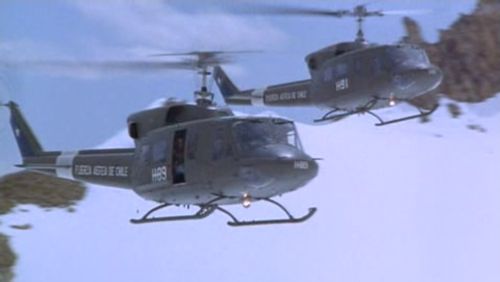