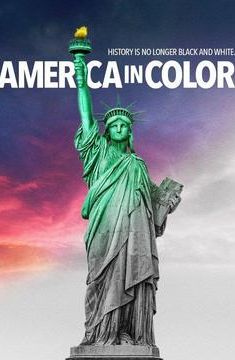 
America in Color showcases all the key moments from the 1920's to 1960's in high definition improved footage. 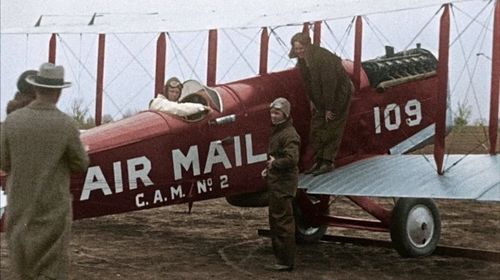 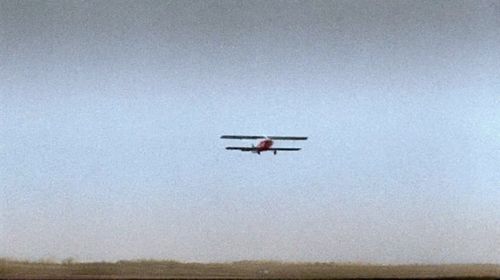