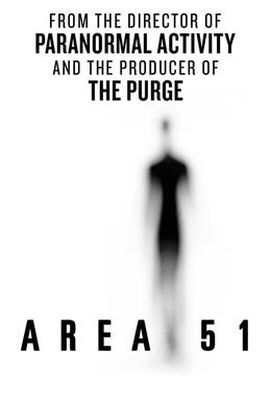 Three young conspiracy theorists attempt to uncover the mysteries of Area 51, the government's secret location rumored to have hosted encounters with alien beings. What they find at this hidden facility exposes unimaginable secrets.

A 737 of the USAF transport airline Janet, used to transport employees from its base at McCarran International Airport in Las Vegas to various military facilities in the region. 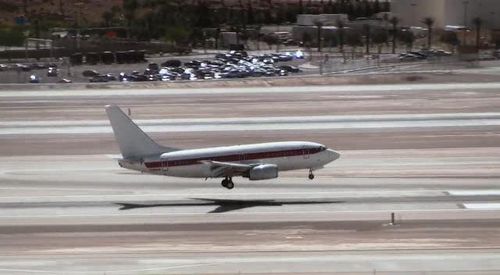 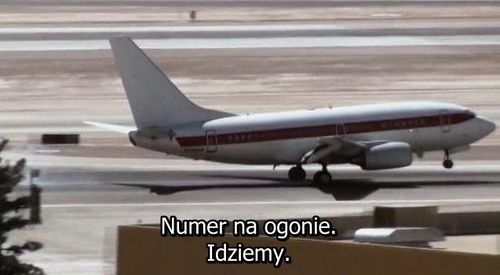