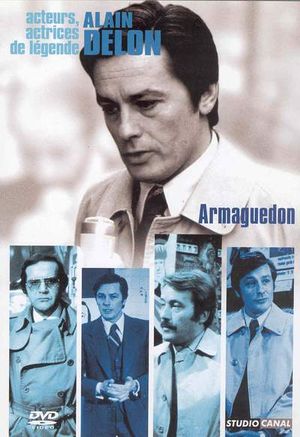 
After years of poverty, Carrier, a repairman, inherits a large sum of money upon his brother's death in an accident. Now rich, he decides it is time to make his mark and be known at any cost. Becoming more and more mentally unstable, he begins to threaten police and the government signing his tracts... 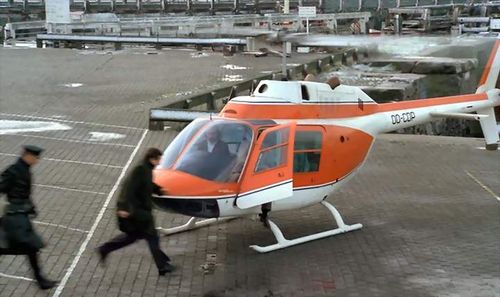 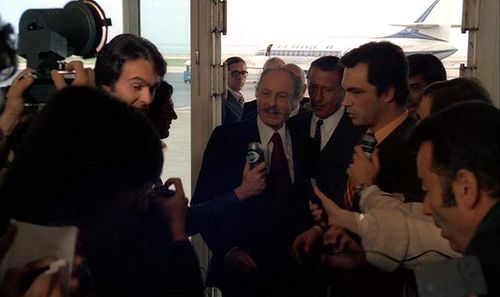 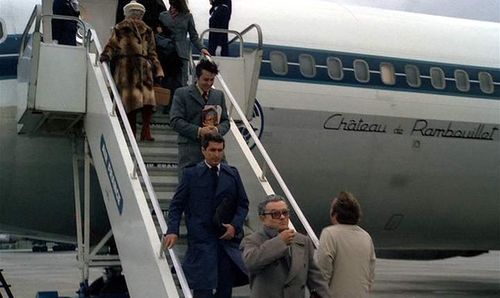 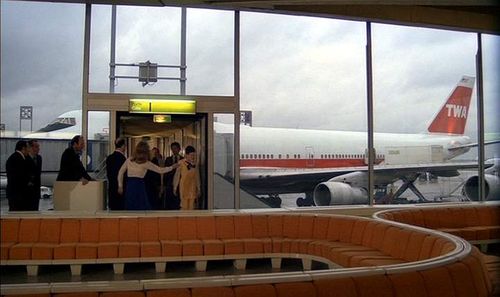