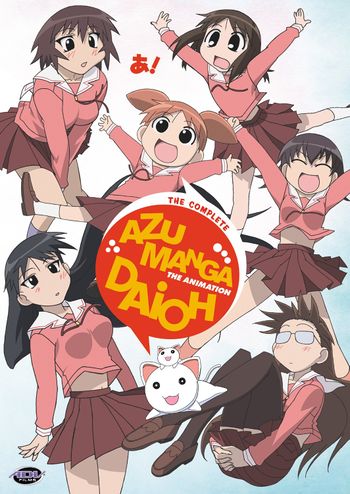 A humorous and highly unpredictable animated series following a group of high school girls and their teachers. 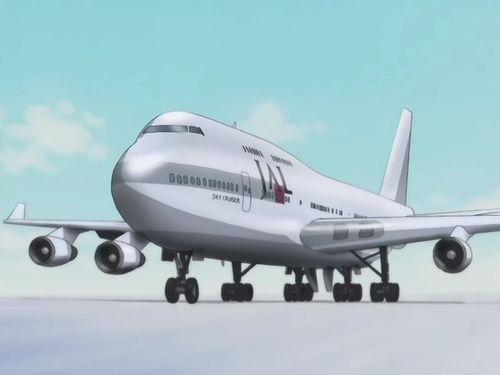