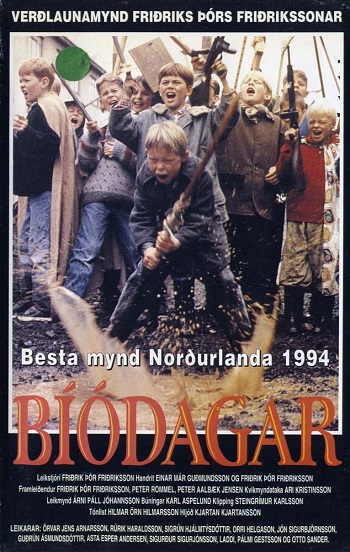 The story of a boyhood spent in Iceland in the 1960's. Tomas loves the movies and is highly influenced by them. 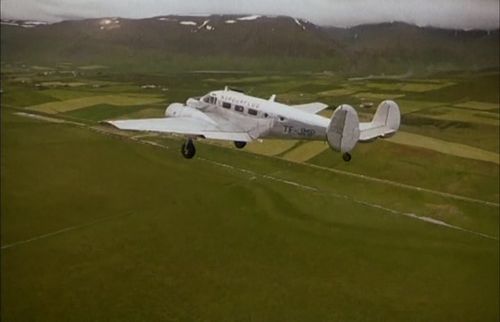 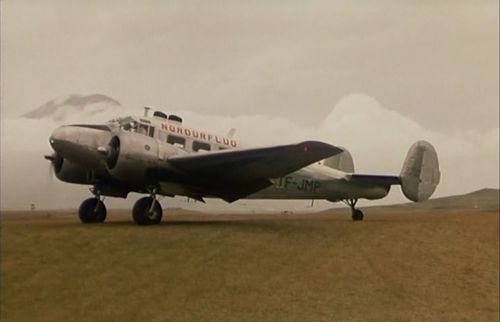