Difference between revisions of "Battlefield Vietnam" 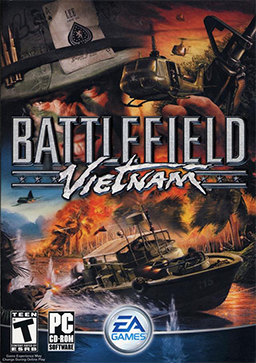 Players fight through various battles of the Vietnam War either against the AI or in multiplayer. 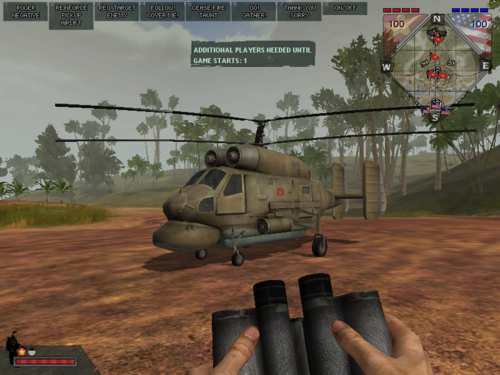 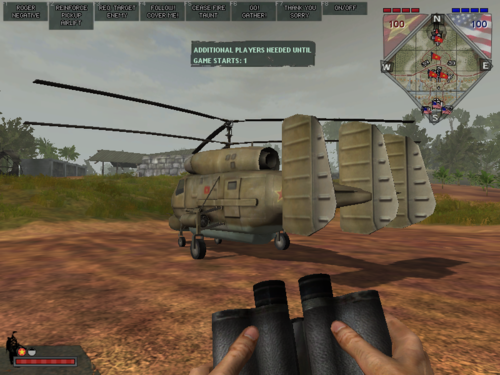 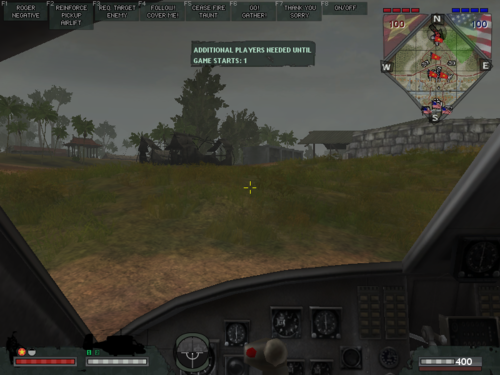 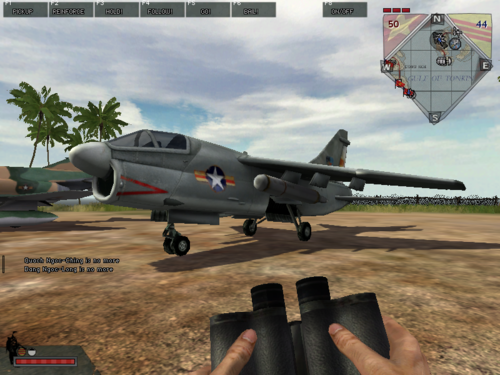 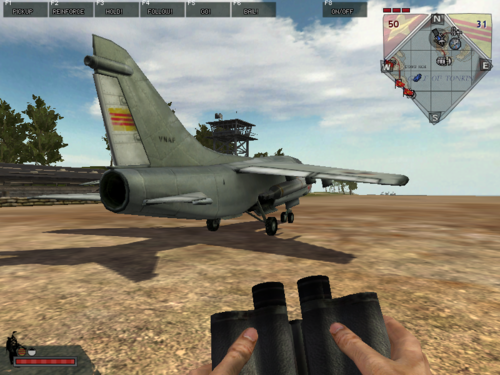 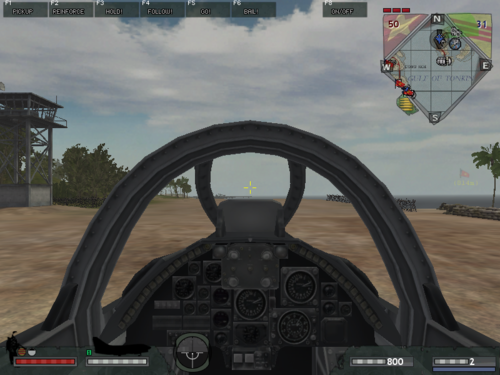