Behind the Mask (2006 Documentary) 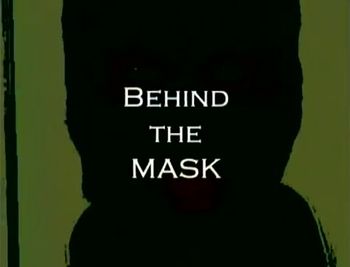 Behind the Mask title card.

Documentary (2006)
Full title: Behind the Mask: The Story of the People Who Risk Everything to Save Animals

A 2006 documentary film about the Animal Liberation Front (ALF), animal rights activists who break into laboratories and other facilities to provide previously unseen footage of the way animals are used. 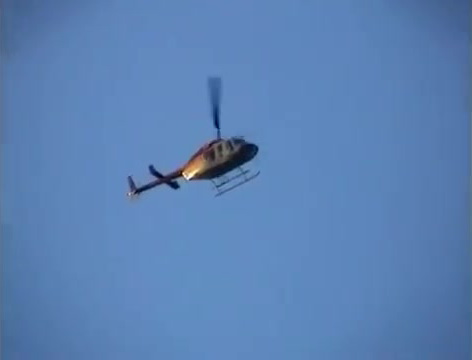 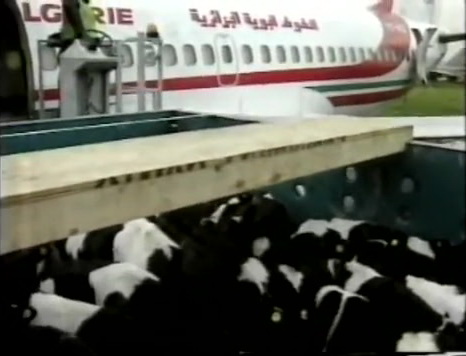 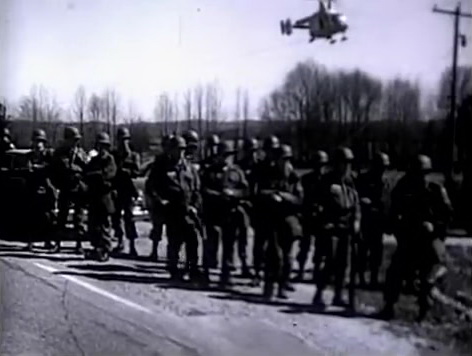 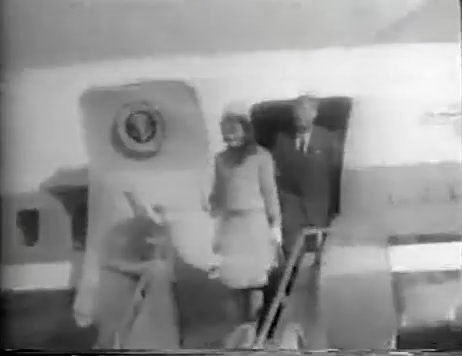 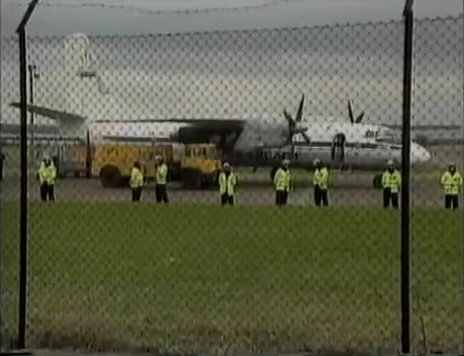 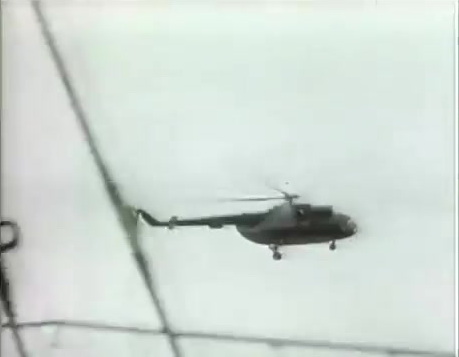