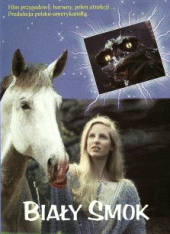 
Scientist Jim Martin is doing geological research for a large corporation when discovers that planned by the company investments will completely destroy the environment of the studied area. He wants to make this information public, what enrages his superiors, who from now on want to get rid of him. But Jim, in his fight to protect the environment, will be able to rely on help of some supernatural powers… 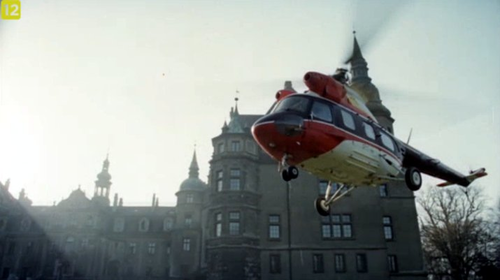 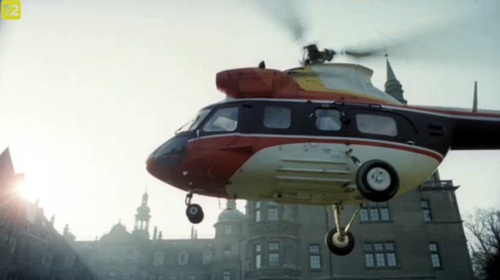 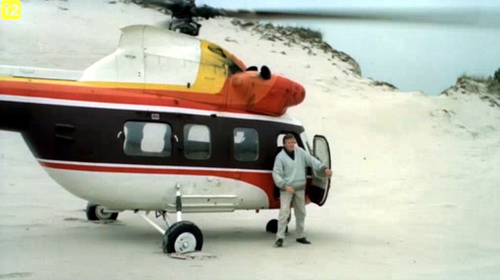 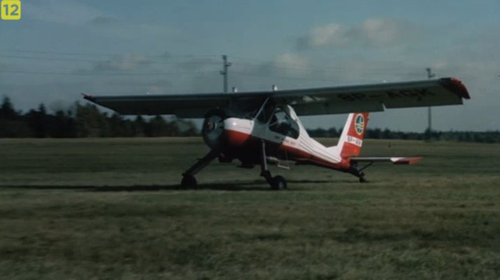 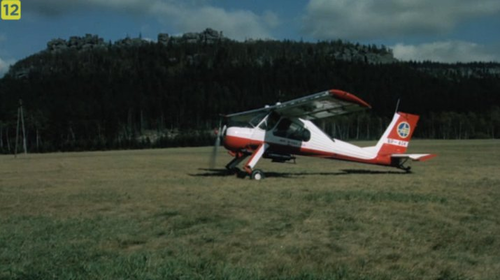 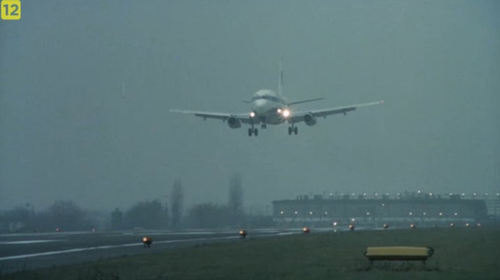 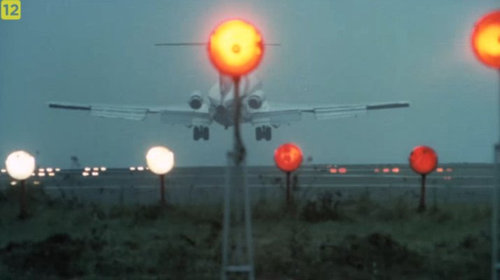