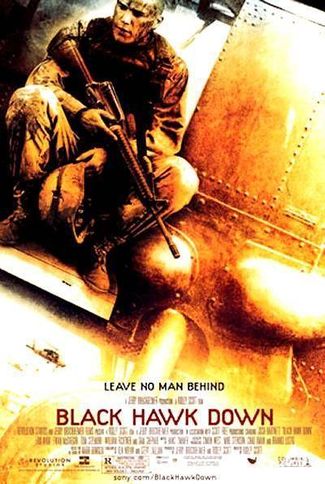 Registration CNA-OS, c/n 4909. What looks like an Aérospatiale SA 341 Gazelle flying past in the background.