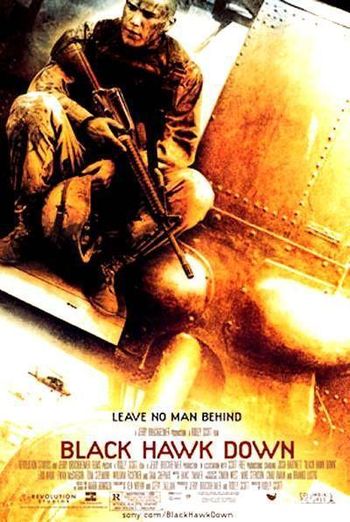 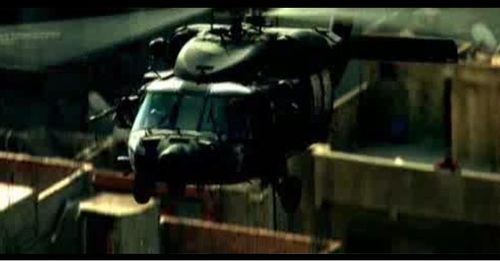 (Any text you would like to add in the thumbnail)

(Any text you would like to add in the thumbnail) 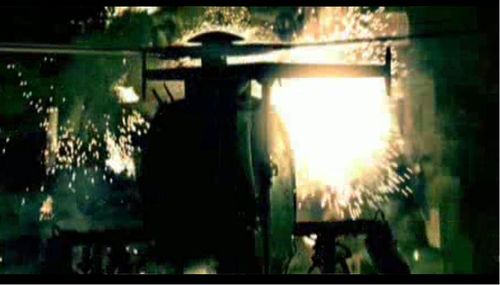 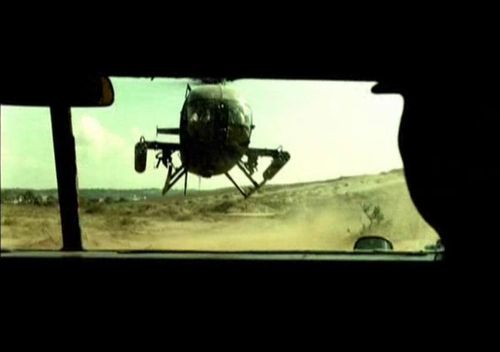 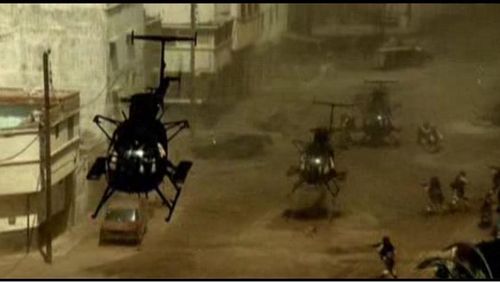 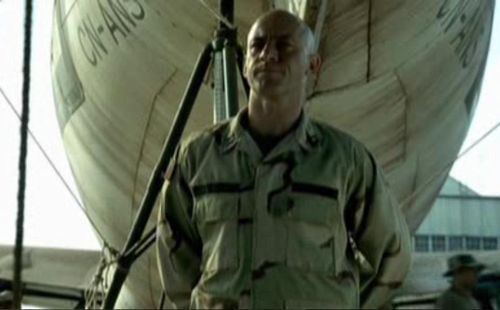 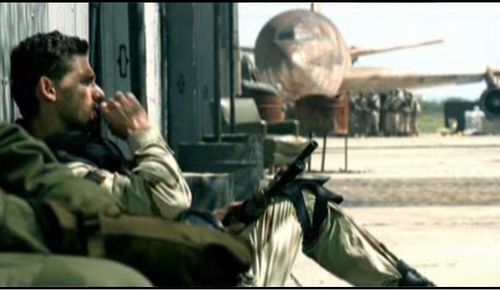