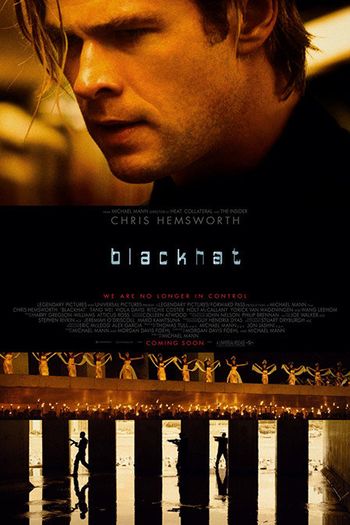 American and Chinese agencies work together to stop a conspiracy involving a cyber criminal. With the help of Nicholas Hathaway, the authorities pursue the mysterious suspect as the dangerous search leads them from Chicago to Hong Kong. 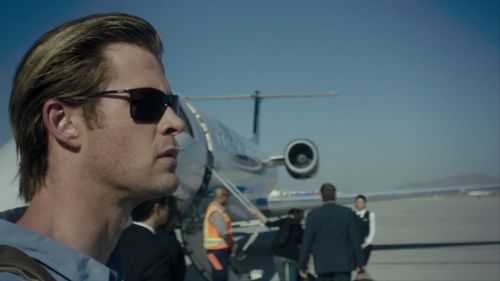 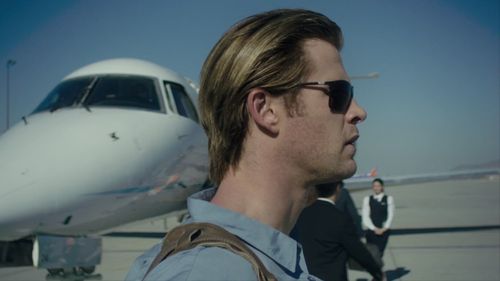 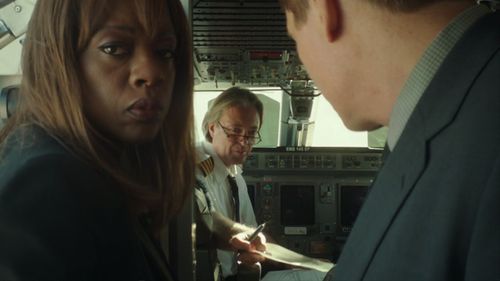 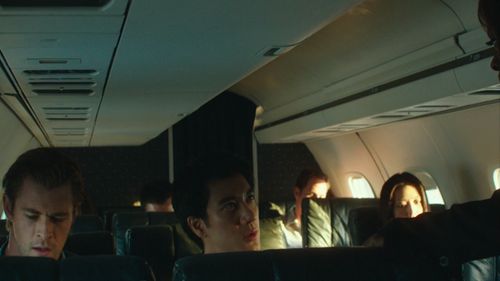 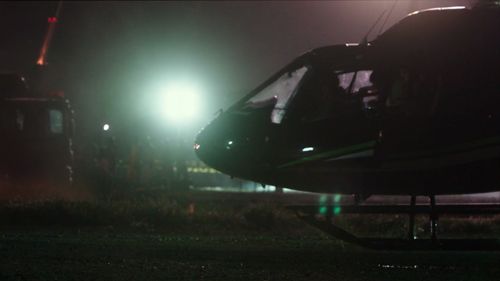 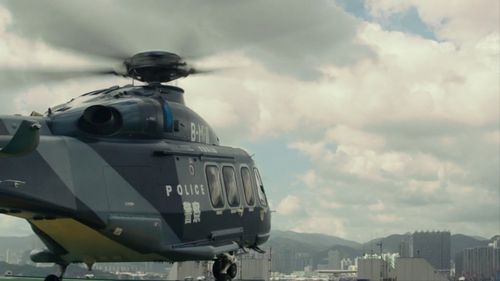 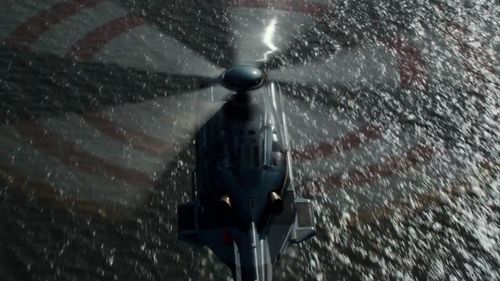 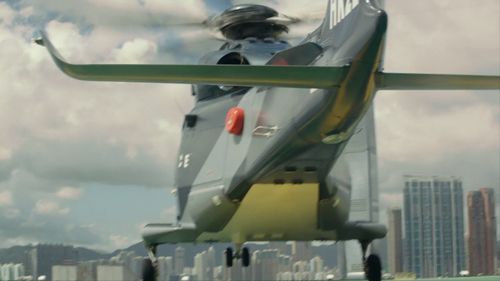 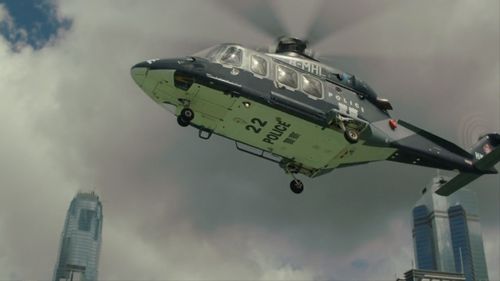 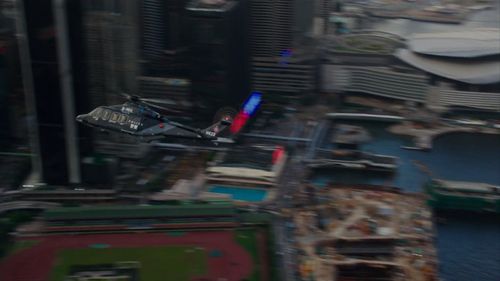 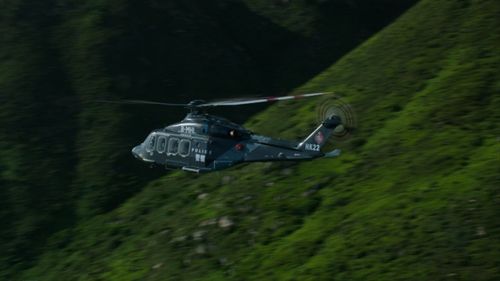 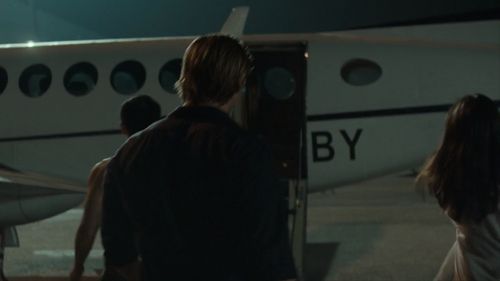 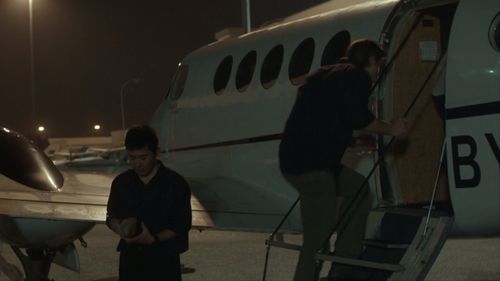 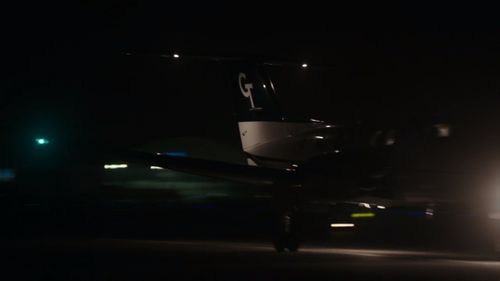 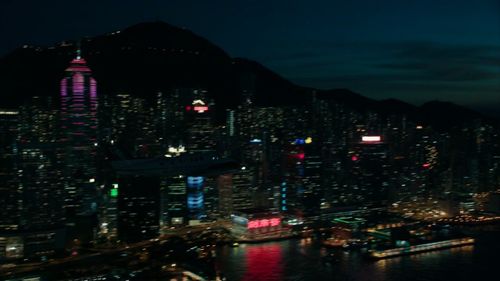