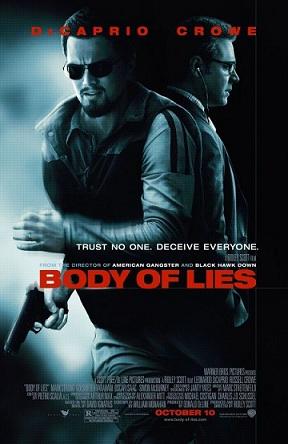 The movie follows the actions of Roger Ferris (DiCaprio), a CIA operative in the Middle East who is trying to take down a global terrorist group. Controlled by his Captain, Hoffman (Crowe), on the other end of the phone his leads take him to Jordan where he enlists the help of the head of the Jordanian General Intelligence Department to track the terrorists. However, deceit and betrayal are part of the game and when things go bad the game just gets even more dangerous.

Seen during the car chase in Iraq, both models can be seen with the N model having the armament pylons. All helicopters including camera ship being an Eurocopter AS350 provided by Heli Air Monaco. 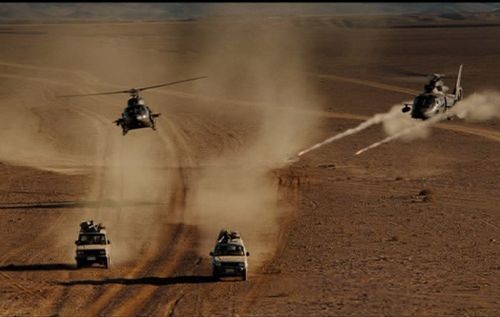 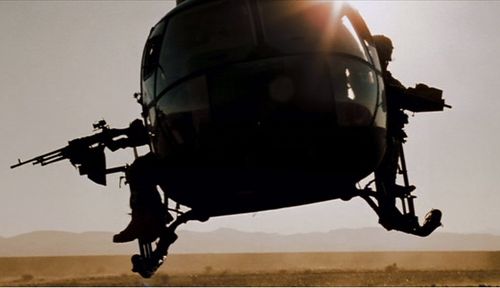 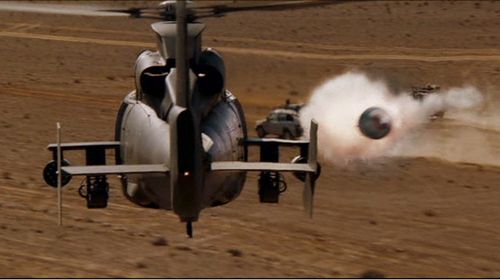 This helicopter can be seen taking off in the background whilst Ferris is recovering. 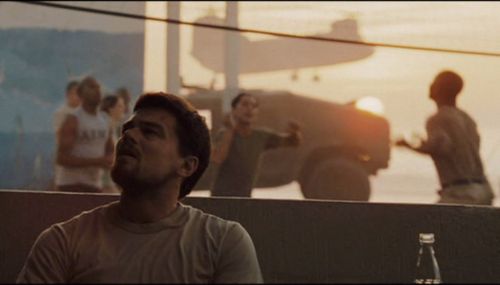 Taking off in the background.

What appears to be a TriStar landing in Amman, Jordan. 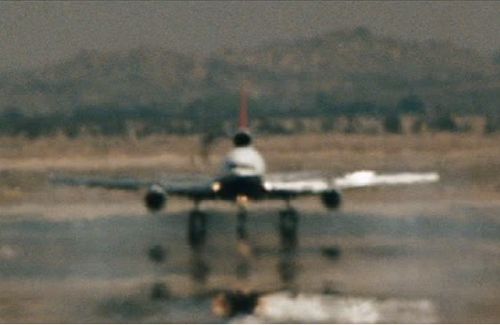 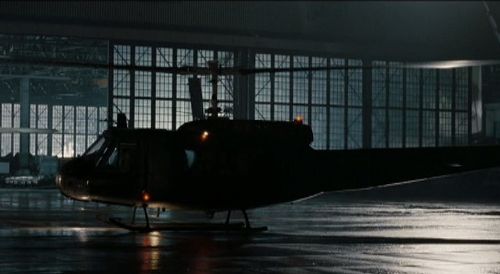 (left) Right wing and tail wearing the Turkish flag but ...

... on the fuselage, the roundel is the Marrocan one (note the Boeing CH-47 Chinook behind the Humvee).

Ed Hoffman flies into Jordan on this plane. It has been painted in false CIA markings. Registration N1024Y also seems to be false. 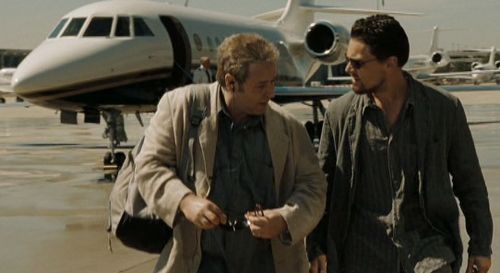 N707BC In the background at Amman.