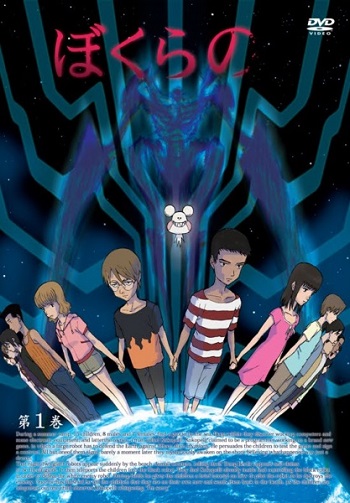 In a summer vacation, a group of 15 children discovered a mysterious man living in a seashore cave, along with his high-tech gadgets. The man claimed to be a game developer creating a video game with 15 giant robots defending Earth from alien invaders and asked those children to test the game for him. The kids agreed happily at first, but soon they began to find the game horrifying, not only because of its realism but also for the first fatality among them happened right after their first victory. Worse yet, they had no idea how to stop or leave the "game." 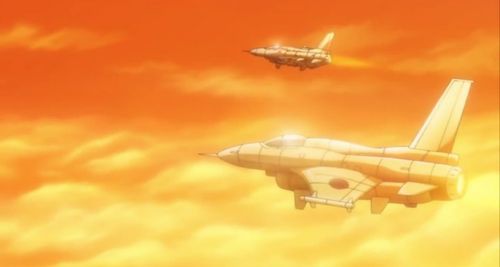 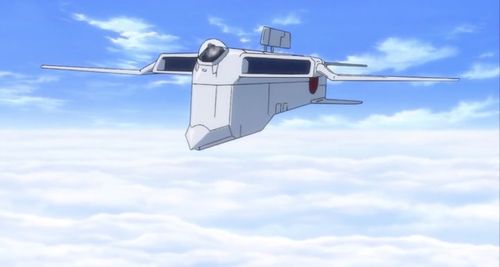 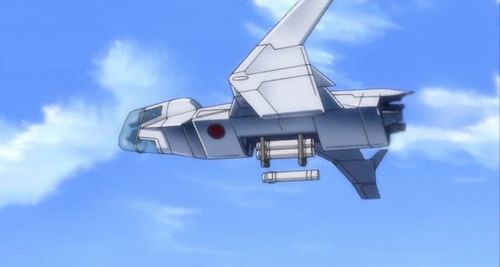 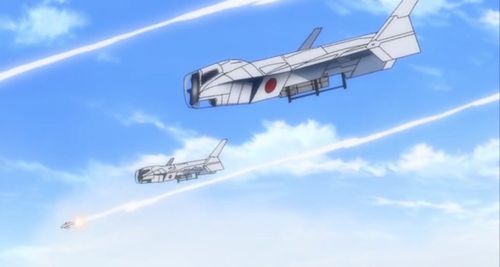 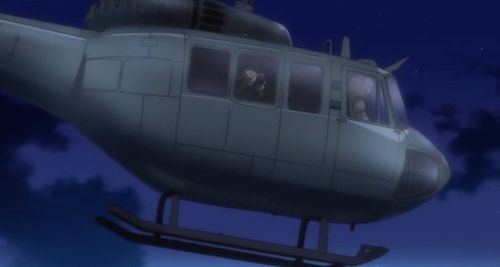 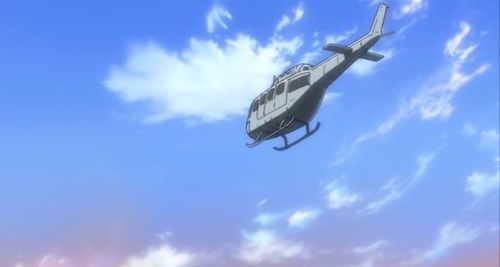 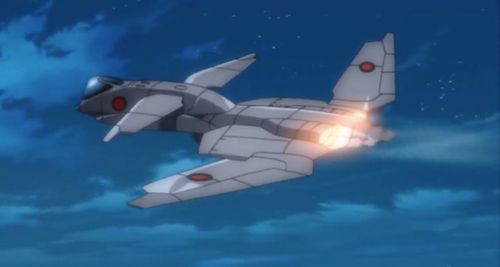 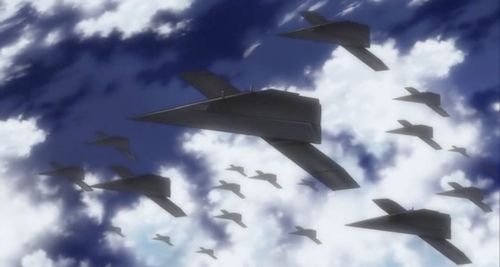