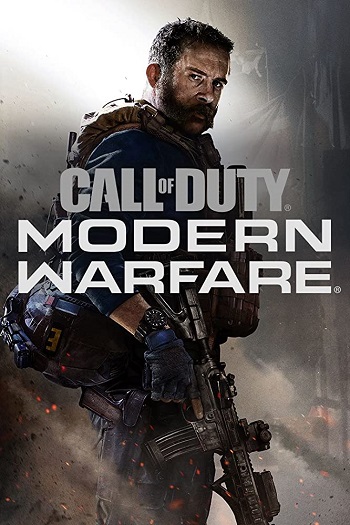 Captain Price and the SAS partner with the CIA and the Urzikstani Liberation Force to retrieve stolen chemical weapons. The fight takes you from London to the Middle East and beyond, as this joint task force battles to stop a global war. 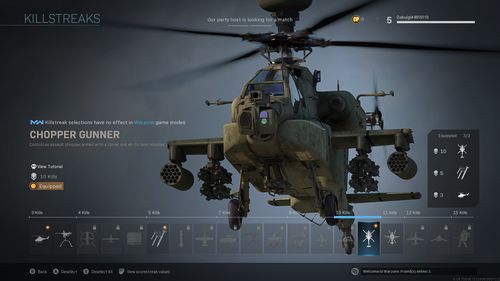 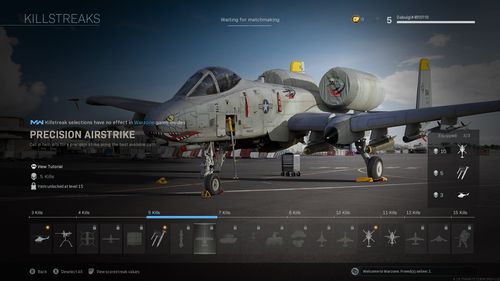 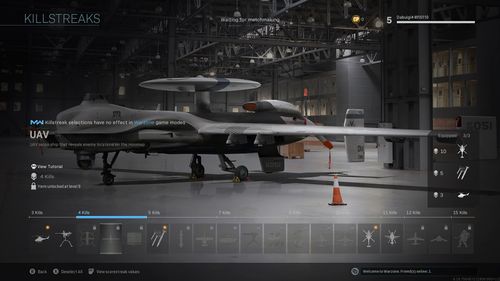 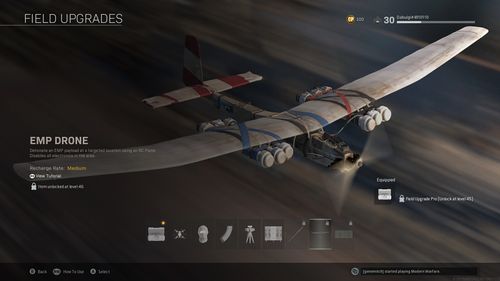 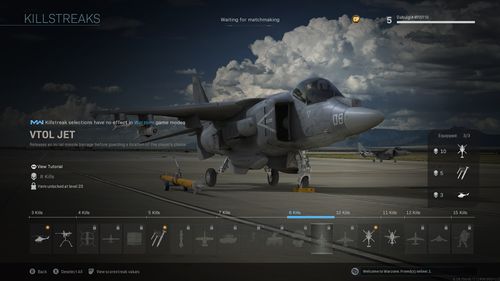 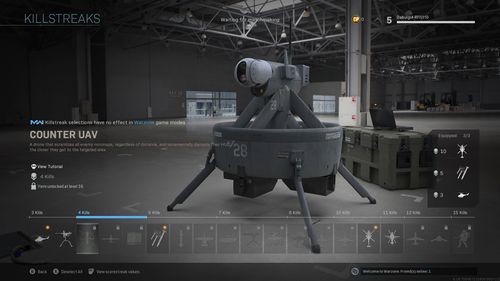 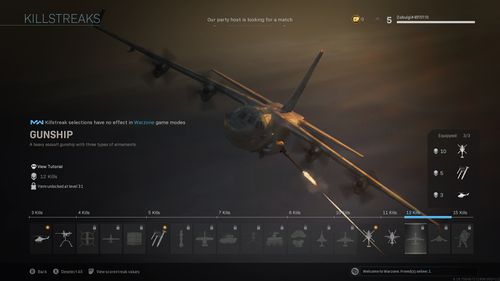 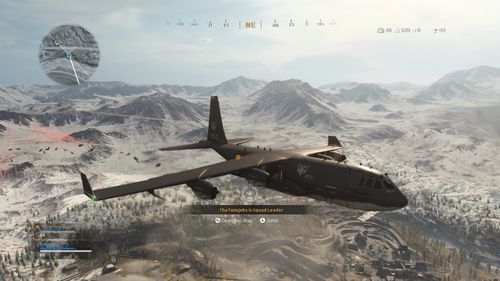 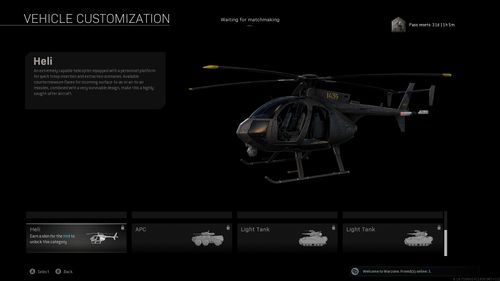 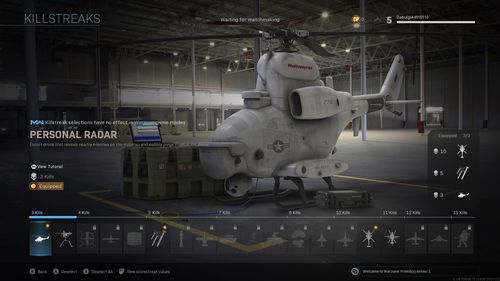 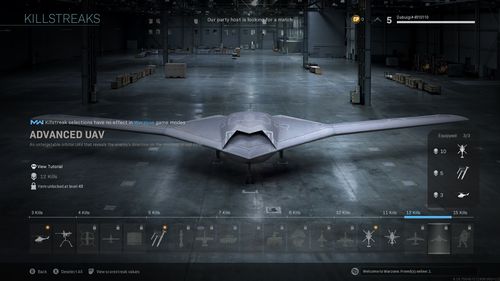 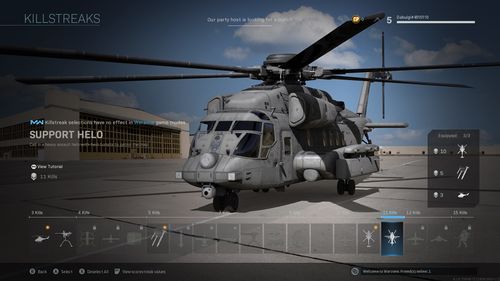 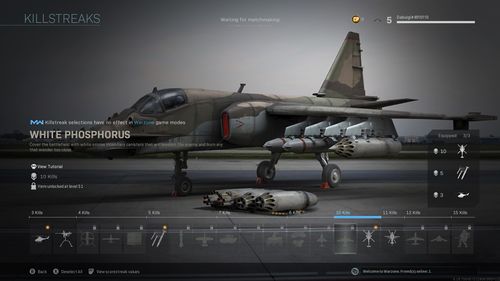