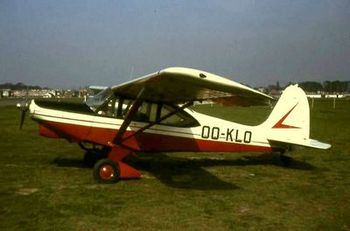 The Boisavia B.60 Mercurey was a series of four-seat light aircraft developed in France shortly after World War II. It was a conventional high-wing braced monoplane with fixed tailwheel undercarriage. It was built in small numbers and found use in the normal general aviation roles of tourer, trainer, agricultural aircraft, and glider tug. 46 airplanes were built.

This page lists all films that feature the Boisavia Mercurey.