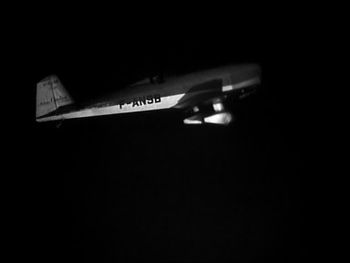 The Caudron Aiglon was a 1930s French two-seat monoplane sport/touring aircraft built by Caudron–Renault. The basic variant was the C.600 which gave the C.601 (with the front cockpit able to be covered and a new engine). A real single seat version with increased fuel was the C.610 built in two exemplaries. A total of 203 Caudron Aiglon airframes were built.

This page lists all films that feature a variation of the Caudron Aiglon.