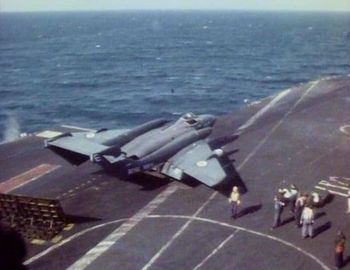 This page lists all films that feature the de Havilland DH.110 Sea Vixen.