Difference between revisions of "Category:Douglas A-26 Invader" 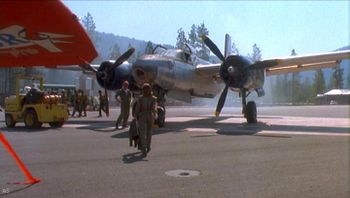