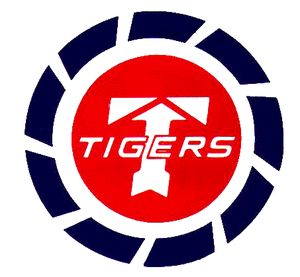 Flying Tiger Line, also known as Flying Tigers, was the first scheduled cargo airline in the United States and a major military charter operator during the Cold War era for both cargo and personnel (the latter with leased aircraft). The airline was bought by Federal Express in 1988.