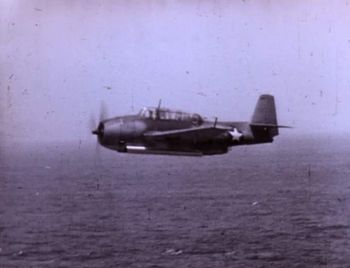 The Grumman TBF Avenger was a torpedo bomber developed initially for the US Navy and Marine Corps. It was notable as the first aircraft to feature a wing folding mechanism to minimise the aircraft's footprint on ships. The aircraft was also manufactured by General Motors and designated the TBM Avenger.

This page lists all films that feature a variation of the Grumman TBF Avenger.

The following 45 pages are in this category, out of 45 total.