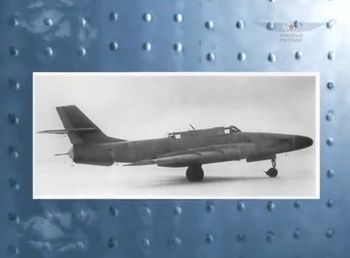 The IL-40 was a twin-engined aircraft with low-set swept wings and a retractable tricycle undercarriage designed in 1951. Despite successful, this aircraft manned by a crew of two (a pilot and a rear gunner/radio operator) suffered engines extinction (flame-outs) when firing the six machine guns fitted in the nose. So the second prototype (Il-40P) has the inlet ducts being extended all the way forward to prevent gun blast gas ingestion. But in 1956, priority was given to others programs and led to cancellation. It must not be confused with the Il-102 of the seventies which was beaten in competition by the Sukhoi T-8 (prototype Su-25).

Only seven prototypes were manufactured.

This page lists all films that feature a variation of the Ilyushin Il-40.