Difference between revisions of "Category:Martin B-10" 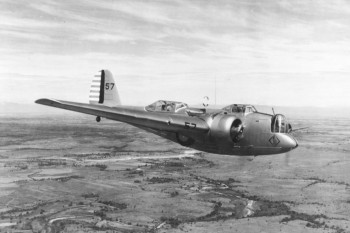