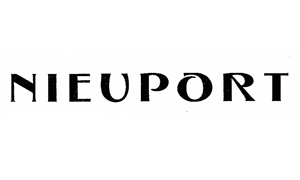 This page shows a list of Nieuport aircraft that have been featured in films referenced on The Internet Movie Plane Database.
Following several merging, the company was named for a short time Nieuport-Astra in 1921 or sometimes Nieuport-Tellier with the main and definitive name of Nieuport-Delage until 1932. Then, the company became Loire-Nieuport before merging on November 1936 into SNCAO (abbreviated from Société Nationale des Constructions Aéronautiques de l'Ouest).

This category has the following 8 subcategories, out of 8 total.