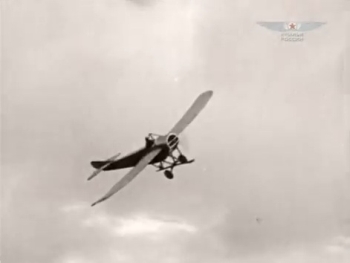 The Nieuport IV was a French-built sporting, training and reconnaissance monoplane built in 1911. It was used by several armies at the beginning of the first World War but Russia was the main user, building nearly 300 airframes.

This page lists all the films that feature a variation of the Nieuport IV.