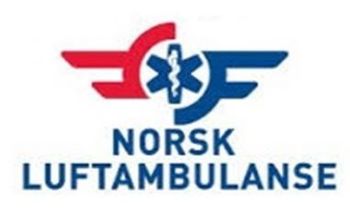 Norsk Luftambulanse AS is the operations subsidiary of the Norwegian humanitarian organisation Stiftelsen Norsk Luftambulanse ("Norwegian Air Ambulance Foundation", NLA), organised as a non-profit foundation.
It primarily promotes and operates helicopter air ambulance services. As of 2014, they operate seven Eurocopter EC135 and one EC145 helicopters out of seven bases in Norway, based on contracts with the state through the Norwegian Air Ambulance. In Denmark, they operate three EC135 out of three bases.
Established in 1977 by Jens Moe, operations out of Lørenskog Heliport, Central Hospital started the following year. The services out of Stavanger commenced in 1981. The state funding started in 1988, after which NLA established the bases at Bergen and Trondheim. NLS later won contracts to operate out of Arendal, Ål, Dombås, and Førde.


This page lists all films, TV series, and video games that feature aircraft of Norsk Luftambulanse.