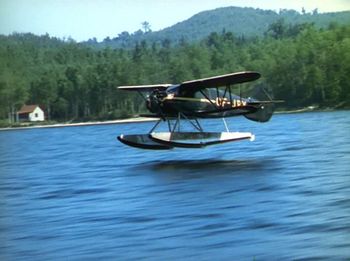 Waco YKC in Captains of the Clouds.

This page lists all films that feature the Waco Standard Cabin series.