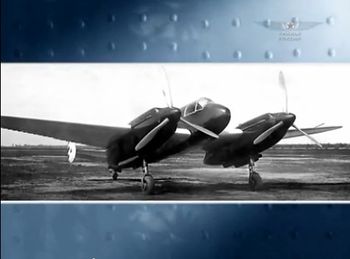 The Yakovlev Yak-2 was a short-range Soviet light bomber/reconnaissance aircraft used during World War II. It was produced in small numbers, being mostly destroyed during the opening stages of Operation Barbarossa.

This page contains all films, TV series, and video games that feature the Yakovlev Yak-2.