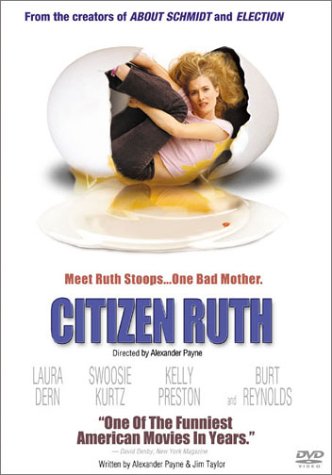 Citizen Ruth is a 1996 film that tells a story of a poor, irresponsible and pregnant woman who unexpectedly attracts attention from those involved in the debate about the morality and legality of abortion. 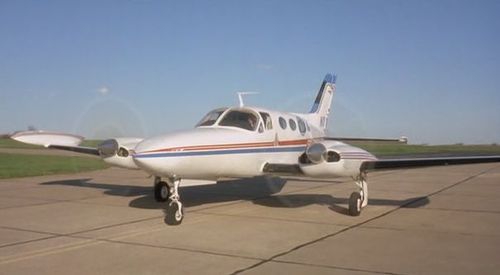