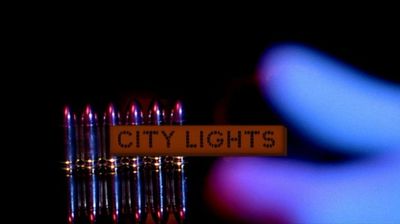 
City Lights was a 2007 British TV comedy drama series that followed the 2006 Series Northern Lights and 2004 TV Movie Christmas Lights. The characters from the previous series and movie Colin and Howard witness a gangland execution and have to leave Manchester for London and the witness protection program. Unfortunately, the bad guys are hot on their tail.

Ep.06.
Colin and Howard attempt to stop gangster Scott Sweeney's plane. They block this plane on the runway. However, it is the wrong plane and in fact belongs to a famous swinger.
Registration N810BW, c/n 402C0279. Odd as this show is set in Great-Britain. 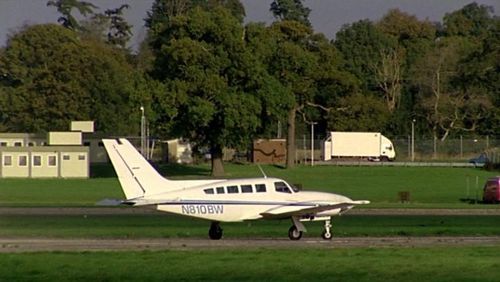 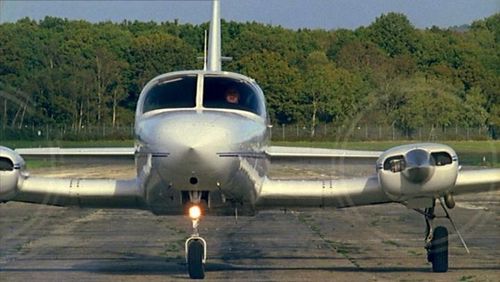 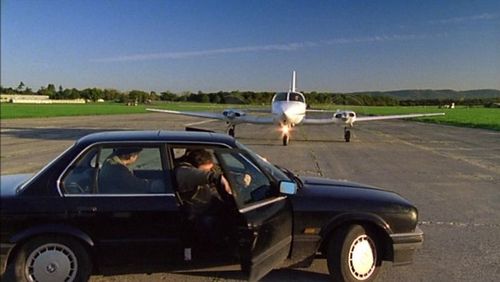 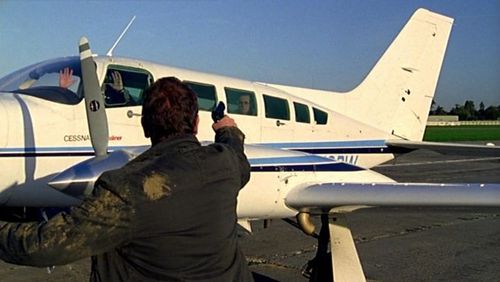 Ep.06
This is the plane actually used by Scott Sweeney. It is stopped on the runway by the police.
Registration N8702K, c/n 340A0623.Another American plane registration. 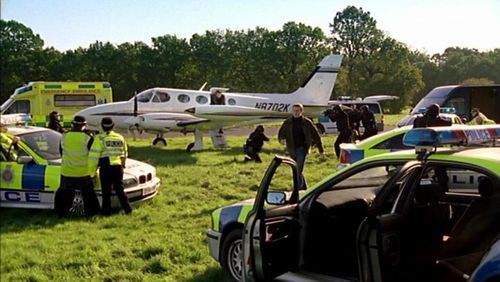 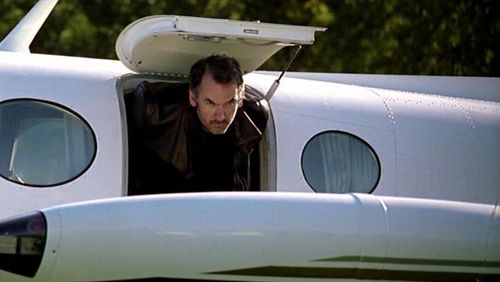 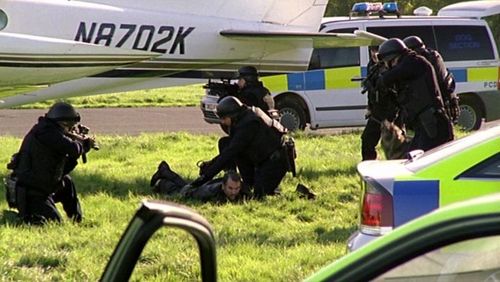