Difference between revisions of "Con Air" 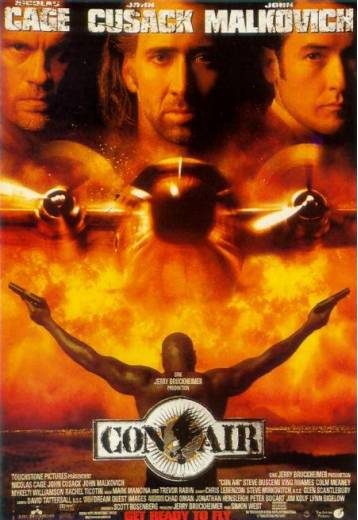 Cameron Poe just wants a quiet flight home to see his daughter, but when the other passengers have another idea he is torn between his committment to his family, friends and morality.

Seen briefly in the Rangers' montage.

Also in the Rangers' montage.

The Jailbird, or Con Air, is hijacked by the prisoners.

Seen throughout the final parts of the movie chasing after The Jailbird. 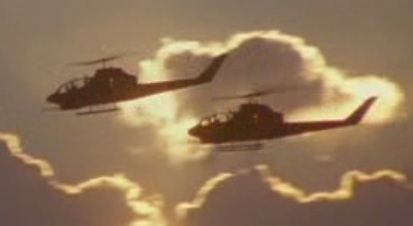 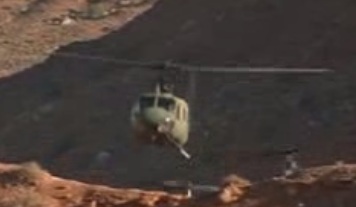