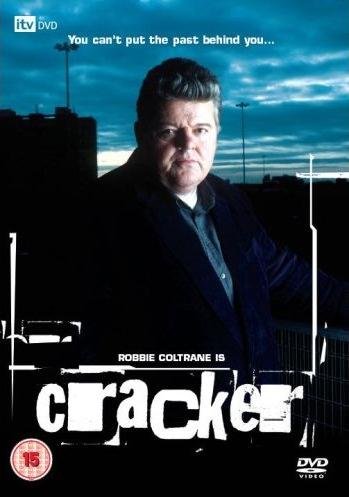 Fitz returns to Manchester after living 10 years in Australia with his wife and youngest son. He is soon drawn into the investigation of a British soldier who may have been traumatized by his years serving in Northern Ireland. 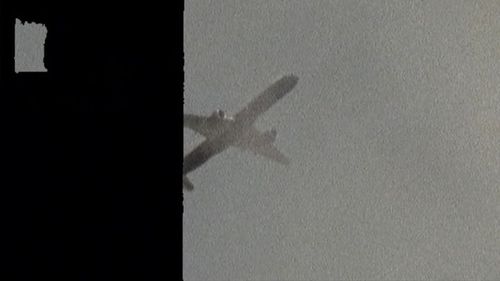 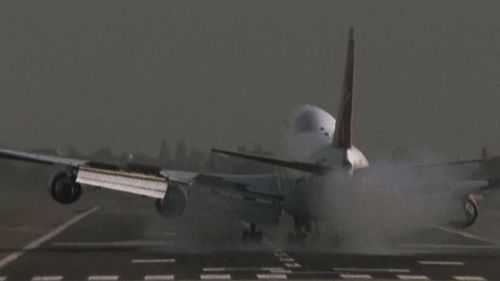 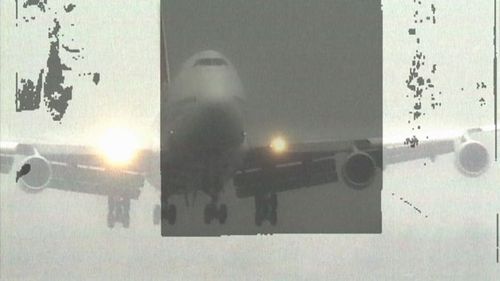 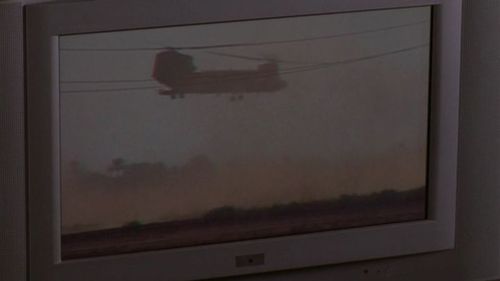 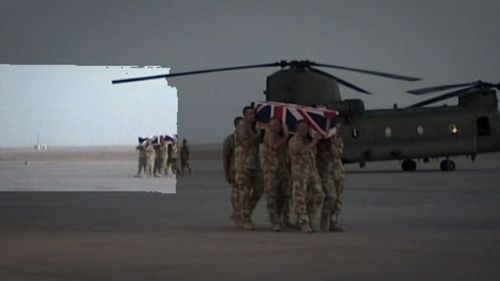