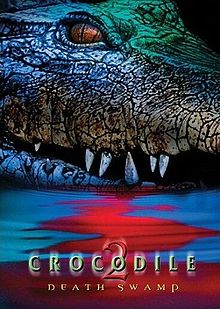 An airplane is hijacked mid-flight by a gang of bank robbers after one of them has an altercation with a stewardess, and crashes in a swamp. The robbers take the surviving passengers hostage and force them to carry their bags of loot. A giant crocodile begins stalking the group. Zack, whose girlfriend Mia was a stewardess on the plane, hires helicopter pilot Roland to fly him out to search for her.

The hijacked plane. Except for interiors which appear to be a set (especially the far too large cockpit) it is apparently represented solely by CGI, especially for the crash. 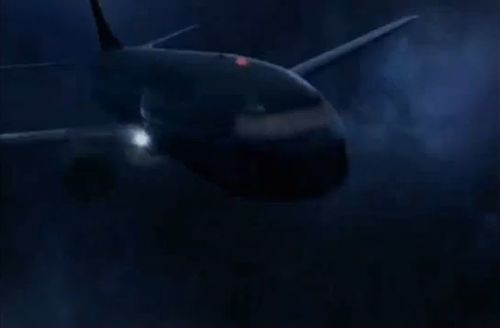 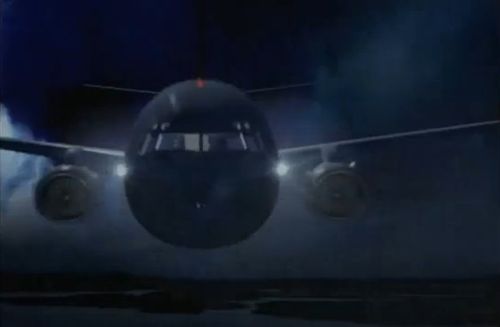 Roland's helicopter, "Old Blue." In the film's climax, the crocodile pulls it out of the air by biting one of its runners (similar to Jaws 2 and Lake Placid). It explodes afterward in a shot using a painfully obvious miniature model. 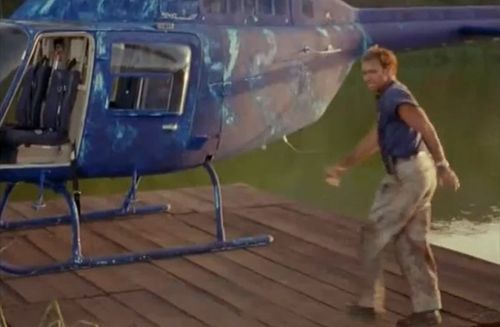 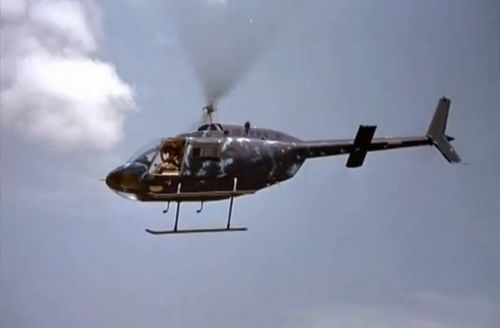 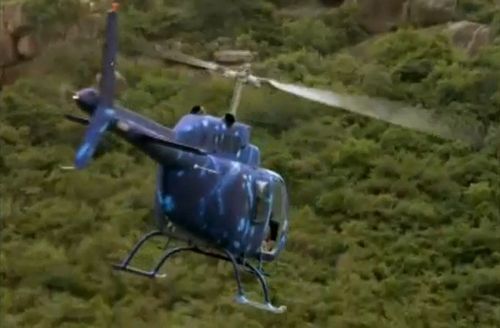 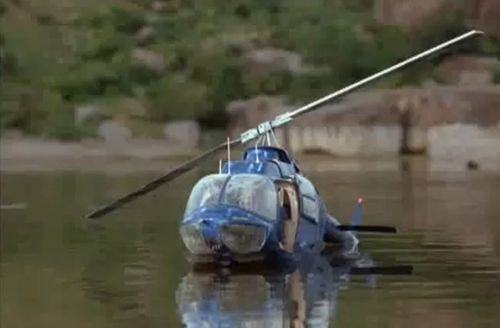