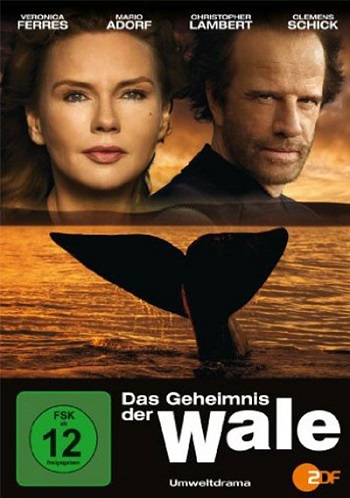 TV Movie (2010)
English title: The Secret of the Whales

In New Zealand, a scientist, his family and down-on-his-luck investigator are trying to prove that the beaching of the local whale population is caused by activities of a corporation which is searching for natural gas in the area. 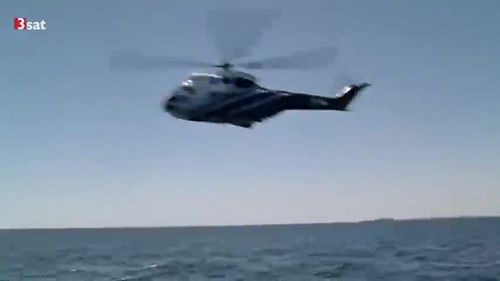 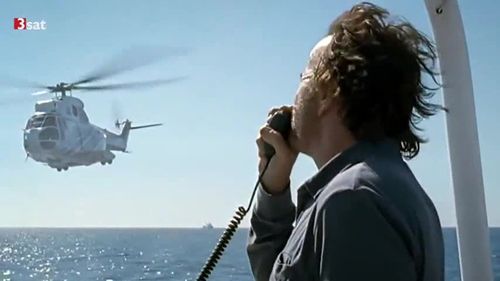 Pre -400, due to the lack of winglets.
Same footage seen in other works at IMPDb: Frequently Seen Aircraft (Civil Fixed-Wing). 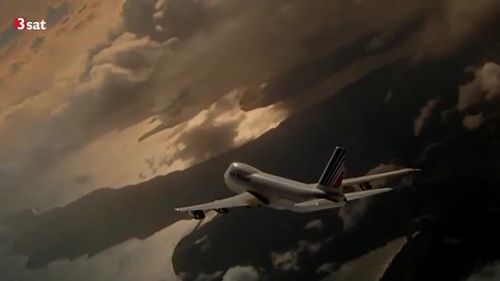