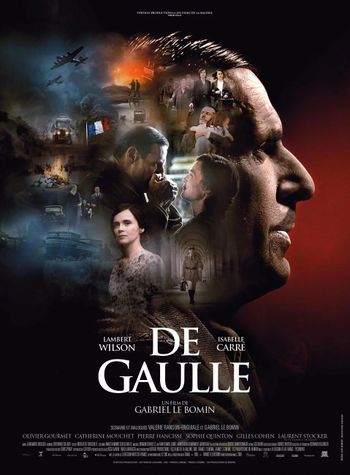 May and June 1940 : Général de Gaulle is struggling to keep France always fighting alongside Great Britain. On her side, his wife and their three children left the family house at Colombey les Deux Églises for the Brittany. They quickly must left again for the South. But where ?

Reg. F-AZEJ Beechcraft E18S with her US star hidden by a RAF roundel.
Same aircraft in other movies at IMPDb: Frequently Seen Aircraft (Civil Fixed-Wing).