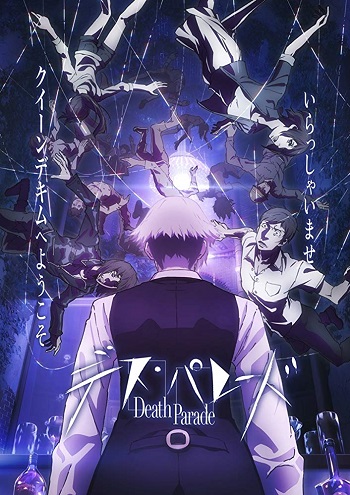 After death, humans go to either heaven or hell. But for some, at the instant of their death, they arrive at the Quindecim, a bar attended by the mysterious white-haired Decim. 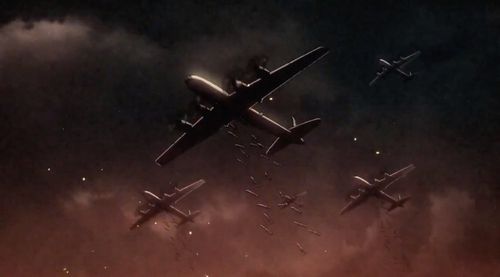