Death of an Expert Witness 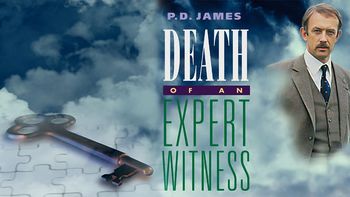 Death of an Expert Witness poster.

When Dr. Edwin Lorimer, a forensic scientist working at a private laboratory is found killed, Detective Superintendent Adam Dalgliesh is sent to investigate. Dalgliesh had been in the area a few months previously investigating the murder of a young woman found in an abandoned car. There are several suspects: Lorimer's subordinate, Clifford Bradley, who despises him; the new head of the laboratory, Maxim Howarth, who is jealous of his sister's relationship with him; a colleague, Paul Middlemass, who had a fight with Lorimer. There is also a gruff and likely unethical policeman who was on the grounds of the laboratory at the time of the killing and a local pathologist who is raising his two young children after his wife leaves him for another man. When one of the suspects is also murdered, Dalgliesh learns a key piece of information. 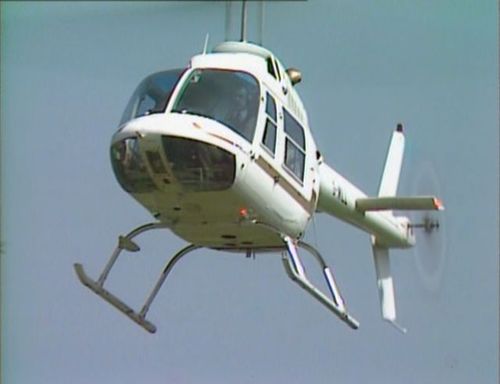 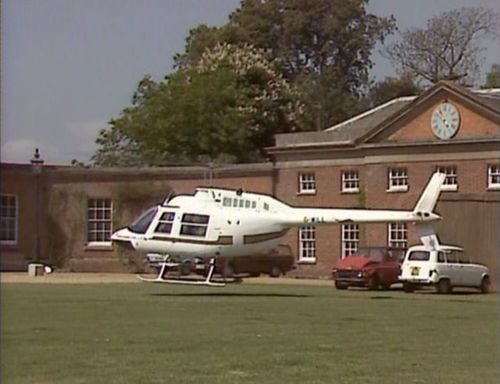 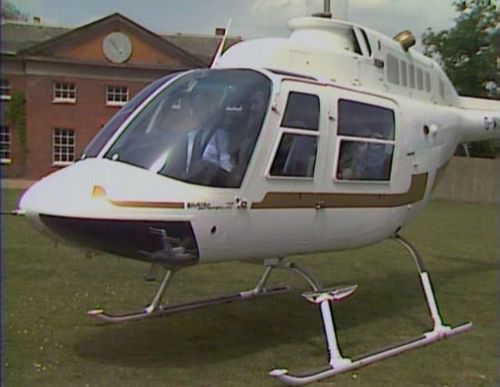