Destination Hitchcock: The Making of North by Northwest 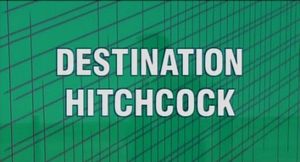 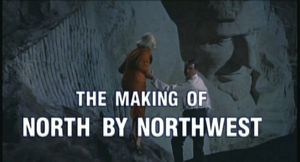 Destination Hitchcock: The Making of North by Northwest screen title.

Hosted by Eva Marie Saint, the film's leading lady, this 40-minute documentary of Alfred Hitchcock's only M-G-M film combines interviews (Martin Landau, Patricia Hitchcock, production designer Robert F. Boyle and screenwriter Ernest Lehman), movie clips and behind the scenes photos to make for a fascinating look at one of the silver screen's glowing gems. For fans of La mort aux trousses and Hitchcock aficionados, this is a must see treat. 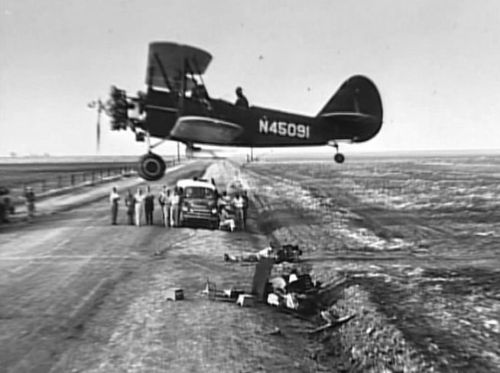 In the scene of fire when having hit the truck, the plane used is part of Fairchild PT-19. Info at Aeromovies. 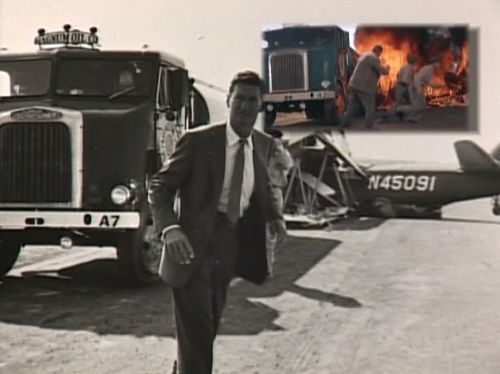 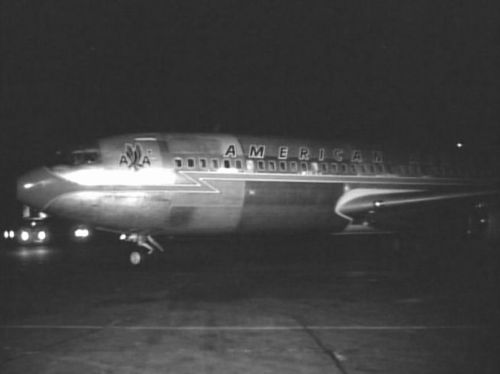 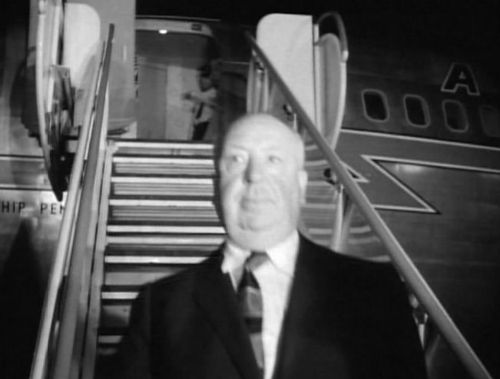