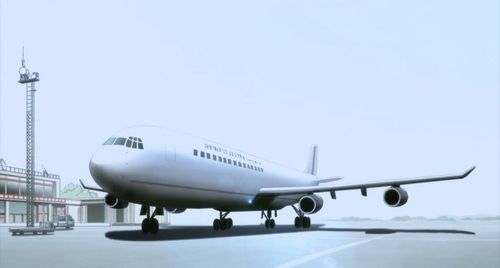 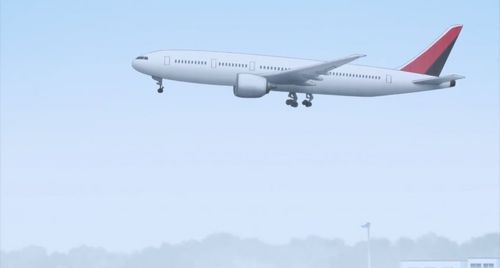 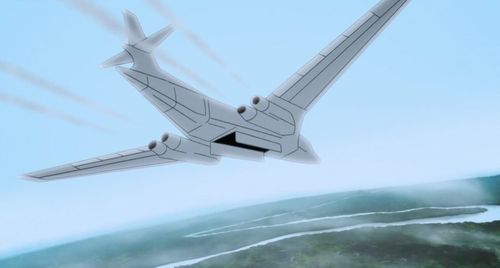 Seen in Episode 7 during a montage of the Russian military mobilising to attack South America after the world enters a state of mass hysteria upon learning of the existence of demons. One Tu-160 bombs the Amazon Rainforest shortly after Ryo discovers the truth about his identity.