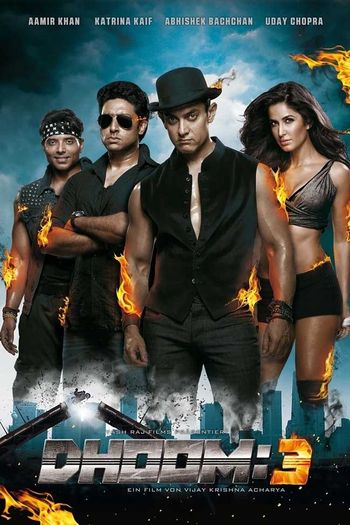 Reg. N350SC, c/n 1408 built in 1997. Used during a triple chase between a bike and a boat and this helicopter in Chicago.
Same helicopter in other works at IMPDb: Frequently Seen Aircraft (Rotary-Wing).

Two Eurocopter AS350 AStar are landing on a dam surrounding the twin brothers. Probably the same airframe.