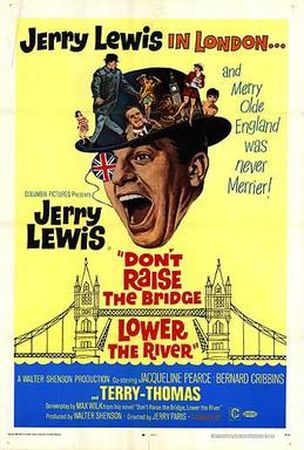 An American plans to bilk the British out of some considerable money with the help of an English con artist.

Registration G-AMSS, c/n 16092. Made for movie BRA title, but belongs to and wear Dan-Air London's livery. 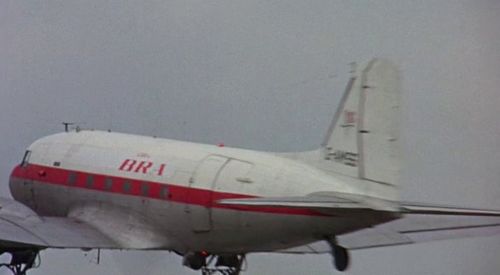 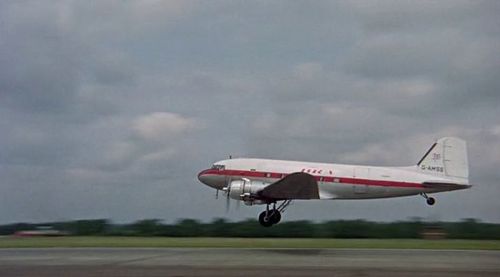 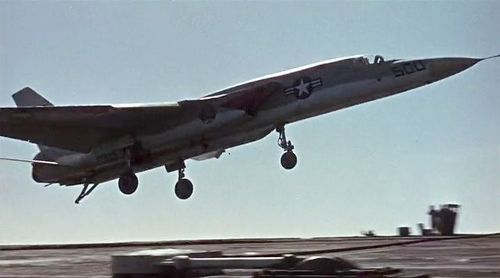 North American RA-5C Vigilante of the US Navy.