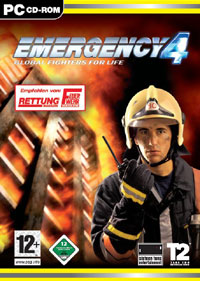 The player has to fight various catastrophies and police missions varying from a burning tire depot to a plane crash on the runway.

Rettungshubschrauber. Can transport one injured person. 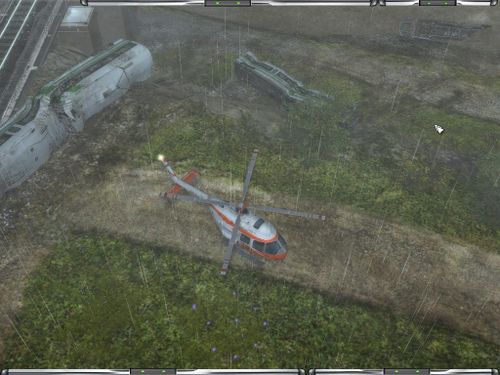 The TransAid plane transports rescue teams to destinations more far away from the base. 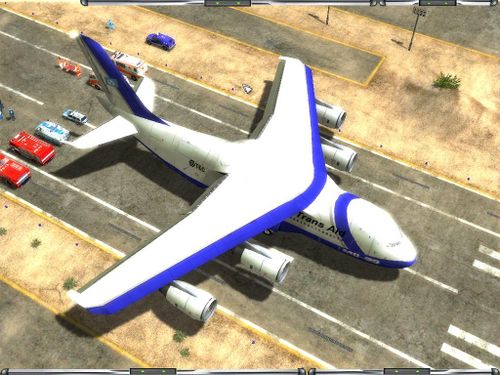 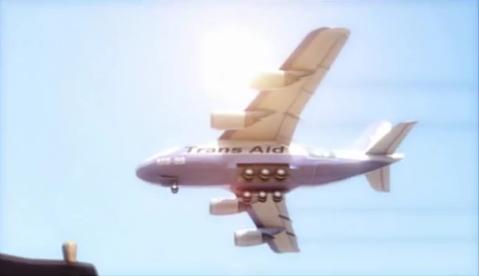 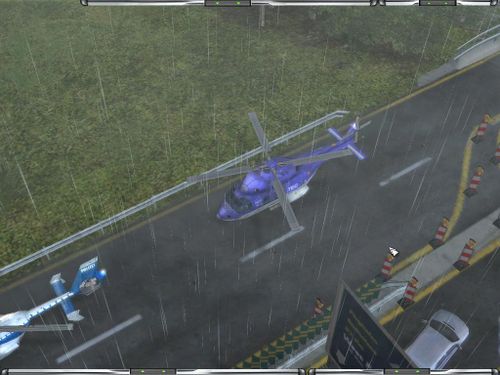 A plane is hijacked and forced to land in a desert country. This mission was inspired by the story of Lufthansa Flight 181 which was forced by hijackers to land in Mogadishu. 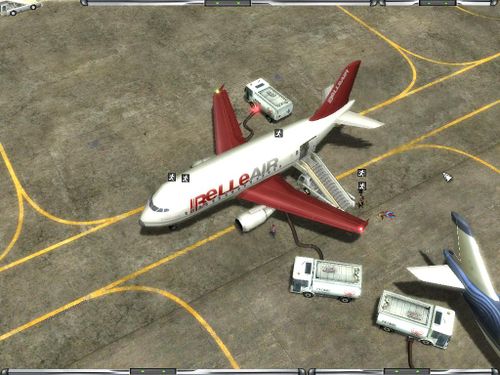 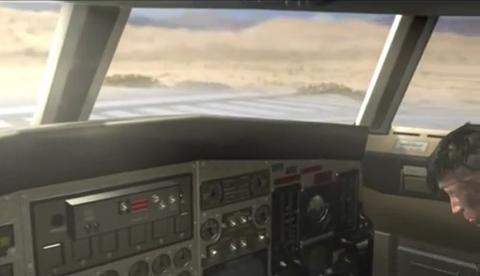 More airplanes parked on the aiport. 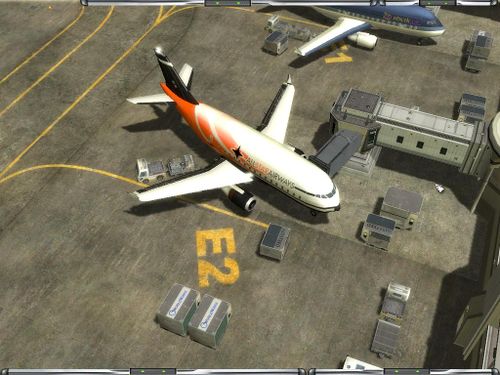 Boeing 737 of the fictional Allstar Airways. 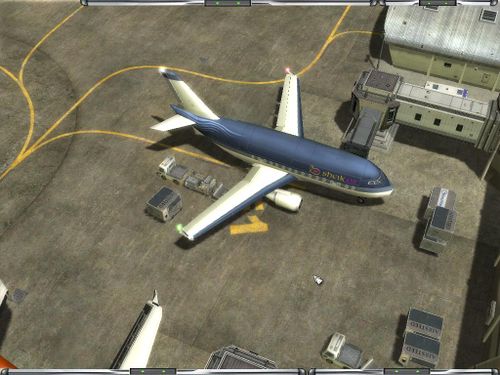 Boeing 737 of the fictional Sheik Air.

A Boeing 747 collides with a smaller airplane on the runway and crashes into the airport terminal. 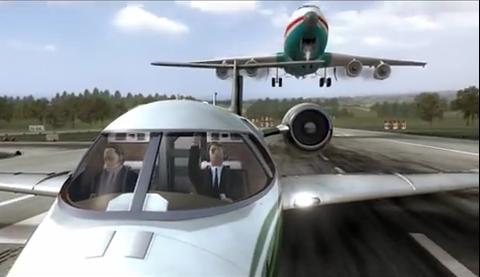 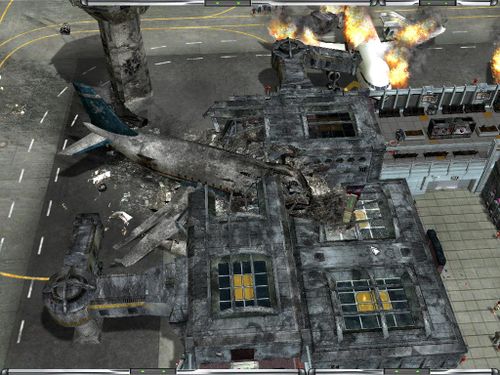 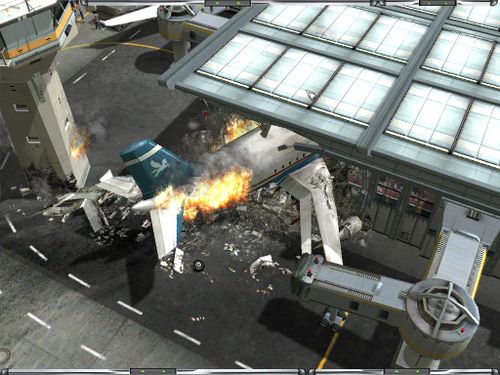 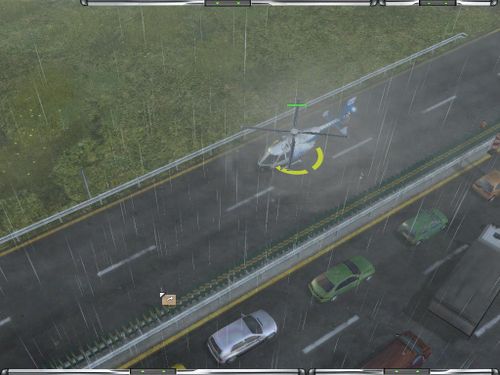 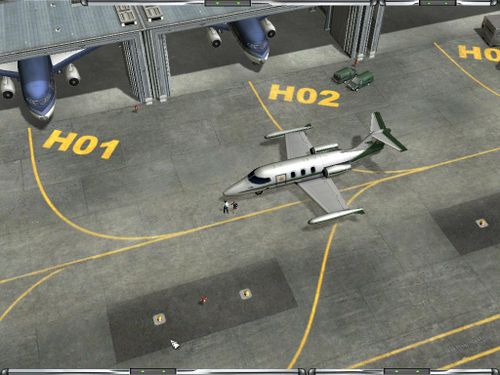 Collides with a bigger airplane.
Registration D-47TLW (fake german registration because Developers are from Germany) 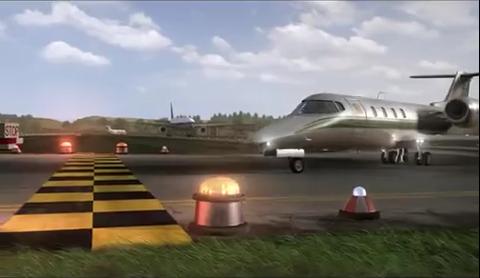 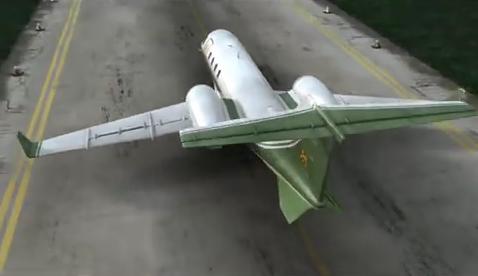 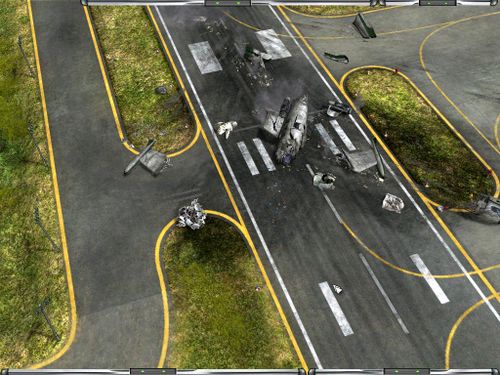