The most real sports cars await for you to drive in a huge open world. Drift the asphalt in the city, climb a hill of dirt in off-road or race and perform illegal stunts in the airport. 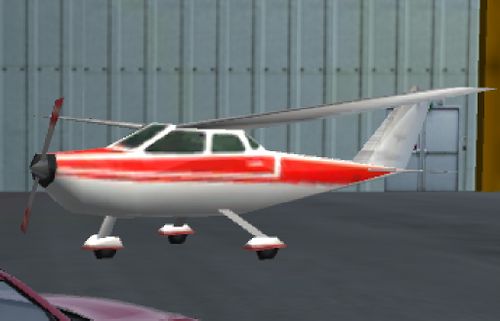 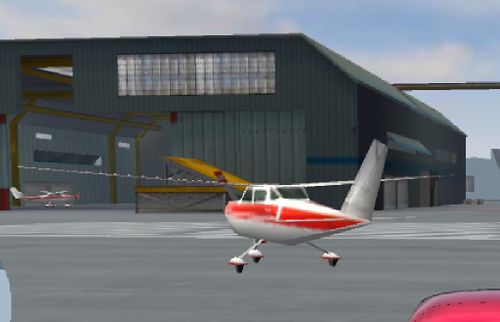 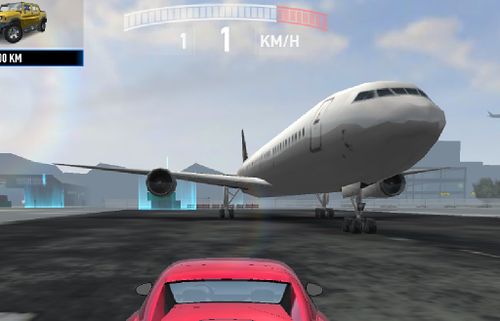 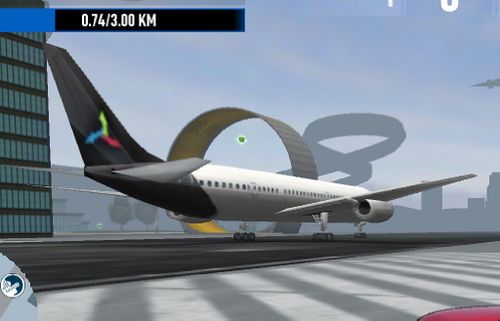 Another prop is seen flying above the city in the animation cycle. It takes off in the beginning of the game circles all the city and returns to the airport, where it fails to land and cycle restarts. 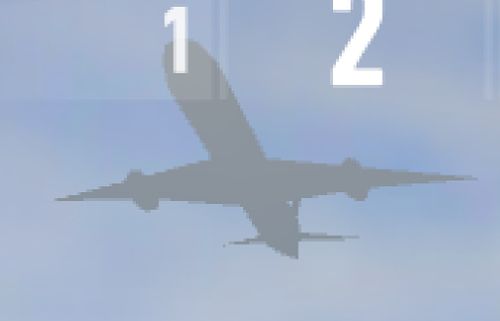 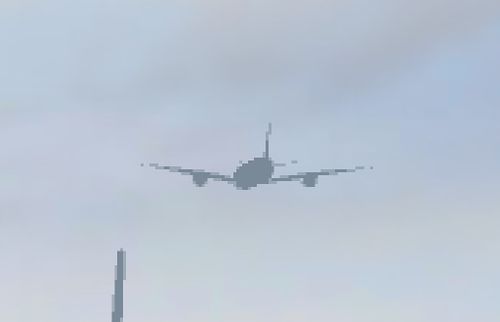